Which is best for me??

Which test is best for you will depend on what you wish to find out.

Some tests give ethnicity breakdowns only, others also provide links to living relatives who have tested with the same company, or give health related information.

PC World have published  a helpful Choice-style breakdown in this online article. (12 February 2019)

The Best DNA Test Kits 2019 is a commercial web page which also offers information about the various tests.

1. Find out which DNA is tested - all test autosomal DNA, but some also test Mitochondrial (maternal) and Y chromosome (paternal).

2. Do you want to connect with living relatives to research genealogical mysteries?

'Ethnicity' is calculated using algorithms based on reference populations sampled from around the world. This is the least accurate portion of most commercial tests due to many variables.

Living DNA has received good reviews for the greater detail and more comprehensive breakdowns of ethnicity and place of origin provided in its results but does not provide links to living relatives.

Humans have four types of DNA:

- Mitochondrial (mtDNA) - DNA inherited unchanged from one's mother, direct from her mother's mother's mother's ... mother, going back thousands of generations.This is inherited by all of a woman's children (male and female) but only passed to the next generation through daughters. 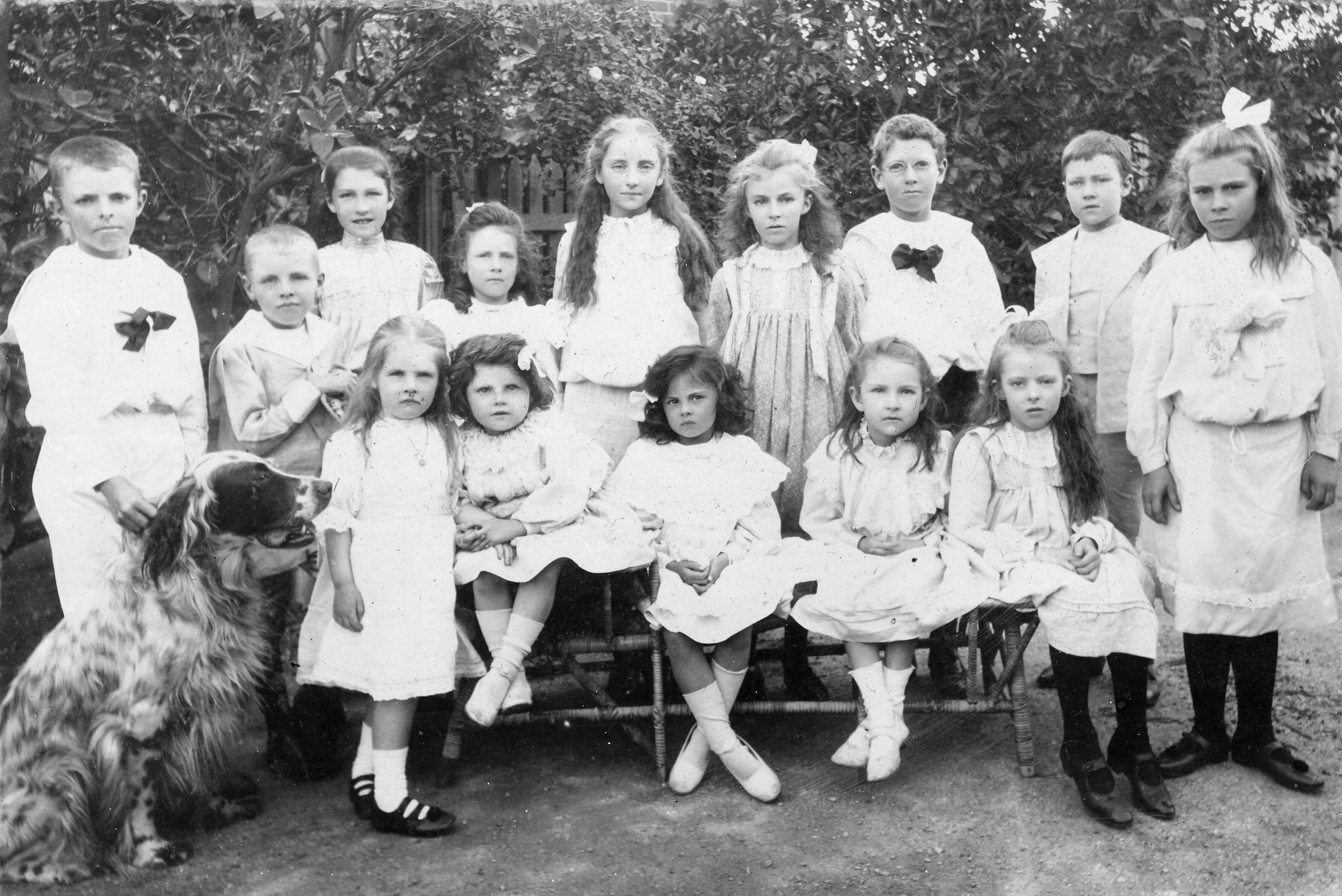 Most genealogists use DNA testing to connect with living relatives who have also tested and share common ancestry, to find answers to family tree mysteries or to extend their research.

Ancestry DNA, My Heritage DNA, Family Tree DNA and 23andMe all provide lists of individuals with an indication of predicted closeness of the relationship.

These lists can be quite long and require time and effort to untangle.

Dana Leeds has developed the Leeds Method for DNA color clustering to help breakdown the information into a simple workable approach.

Men only - testing the Y-Chromosome

The Y chromosome is inherited unchanged from male to male apart from mutations which may occur over time.

Y-STR testing identifies the haplogroup - the ancient ancestral family of an individual - as well as identifying the closeness of relationship between two men. A range of Y-STR tests are on offer at a range of prices.

Not all commercial tests look at the Y chromosome. 23andMe, Family Tree DNA and Living DNA offer tests for both y and x-chromosome as well as the usual autosomal test.

Comparing your DNA across databases

Several DNA test providers offer the ability to upload your results from other commercial providers and connect with living relatives who have tested with them for free.

This includes: My Heritage DNA,.

A group of generous volunteers has created the GEDmatch website which offers free uploading of results for those who have tested with the following commercial companies: Ancestry DNA, 23andMe, Family Tree DNA, My Heritage and Living DNA.

The best approach to DNA genealogy is to be prepared for possible unexpected results - whether relating either directly to yourself or to other family members.

You may find either close relations you did not know existed, or that close relatives are not related to you at all.

The best advice is to act responsibly with the information you receive and with passing this on to individuals it may directly concern, or to other family members.

DNA testing for health matters is commercially available from these companies:

The South Australian Museum has a long-term project investigating Aboriginal DNA which may show the Aboriginal people have been in Australia longer than the current estimate of 60,000 years.