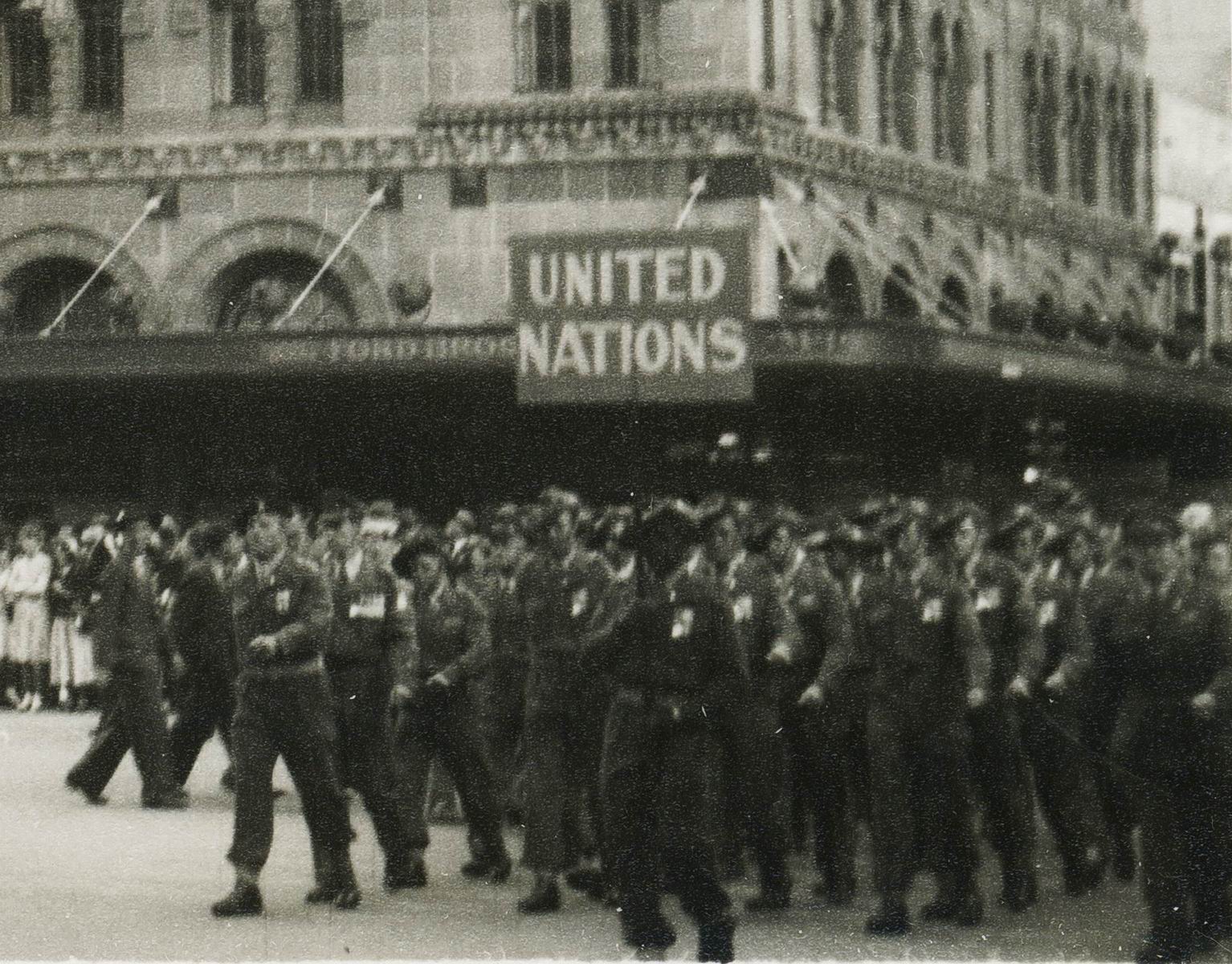 PRG 287/1/20/16
View more information about this image here. You may order a high quality photographic copy. No known Copyright restrictions - Conditions of use.

At the end of WWII the Korean Peninsula, formerly occupied by Japan, was entrusted to the Allies. The United States and the Soviet Union divided responsibility for the country between them at the 38th parallel.

The Korean War began on the 25 June 1950, when North Korean forces invaded South Korea. Three years and one month later on the 27 July 1953 an armistice was signed and the war was over.

Personnel from the Australian Army, RAAF, and RAN fought as part of the United Nations (UN) multinational force, defending South Korea from the Communist force of North Korea. After the war ended, the presence of Australians in Korea continued with a peacekeeping force until 1957.

To read a detailed account of this military campaign visit the Australian War Memorial.