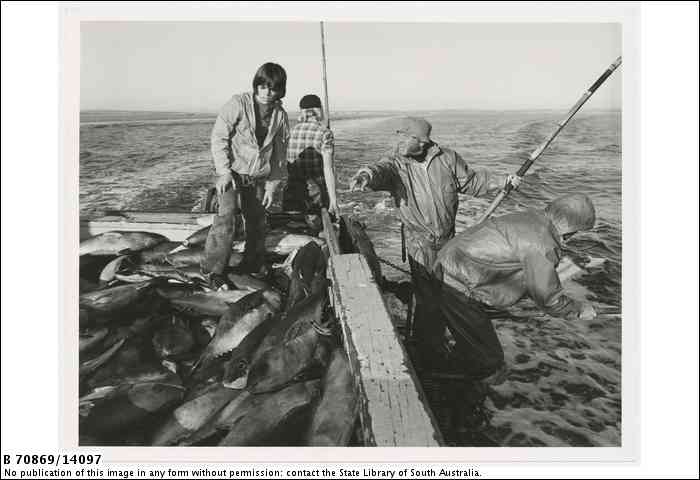 For further information about this image see library catalogue