The Adelaide College of TAFE now occupies the site of the cold stores. The Adelaide Ice and Cold Storage Company built such a facility in Light Square in 1900, seen here in 1925. In 1911 it became the Government Produce Depot and was known locally as the 'cold stores'.

It was unusually ornamental for a cold produce storage facility, being a neoclassical red brick building featuring pilasters - slightly projecting columns on the face of a wall - with rendered mouldings, and a decorative parapet.

'Beyond those directly interested in the trade, South Australians have in the past been none too ready to recognise in a practical manner the great utility and immense possibilities m a climate such as this of refrigeration and ice manufacture, as applied to commerce, or even as an adjunct to daily business or personal comfort. While freezing works were springing up in the other colonies, private enterprise here declined to enter into the business. Now, however, mainly through the energy of Mr. C. A. McDonald, of Sydney and Chicago, Adelaide possesses freezing works which, while not the largest in Australia, are claimed to be surpassed by none for completeness and utility. The works, which are fitted with the Hercules machine, nave been erected by Mr McDonald for the Adelaide Ice and Cold Storage Company, and anyone who has not been in the vicinity of Light square recently would be unable to retrain from expressing surprise at what an inspection would now reveal. It need scarcely be pointed out that, without the application of refrigeration to the preservation of food- products, the markets of the old world -or, indeed, any removed some distance from these shores would be closed to Australian producers. Not only so, however; it would be next to impossible in the summer time to manufacture any quantity of butter or equally perishable goods for the local market.  The erection of cool stores, however, helps in keeping the home market regularly supplied, and there is no doubt that in years to come the value of this will be more widely appreciated. The company in arranging for the present works had in view the needs of both the home and the foreign market. No expense has been spared in the enterprise, and that the company means business will be seen when it is mentioned that the works, which contain all the latest improvements, were not started till the beginning of August, while at present they are actually treating a large number of sheep and lambs and turning out ice for local use.' 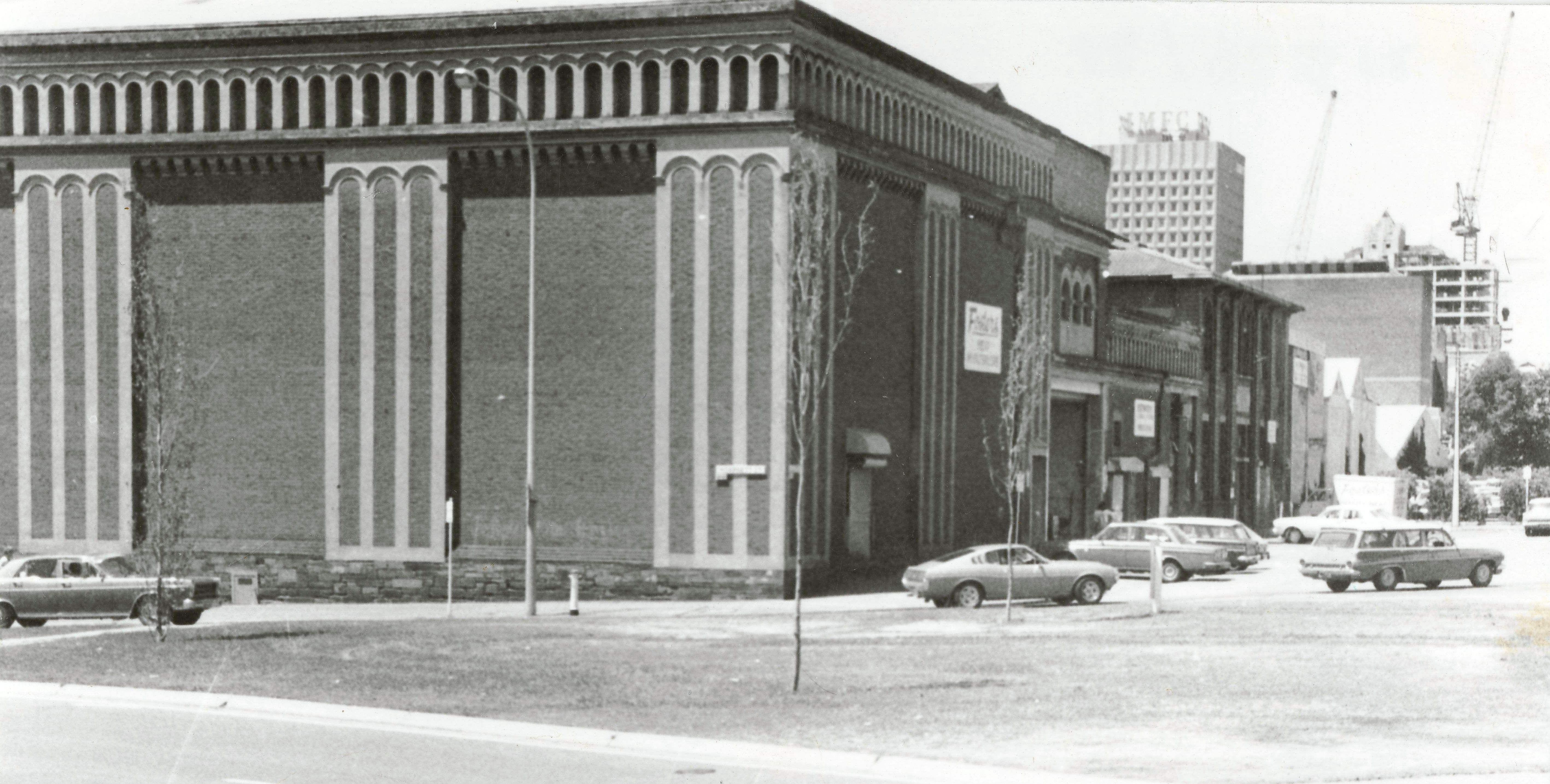 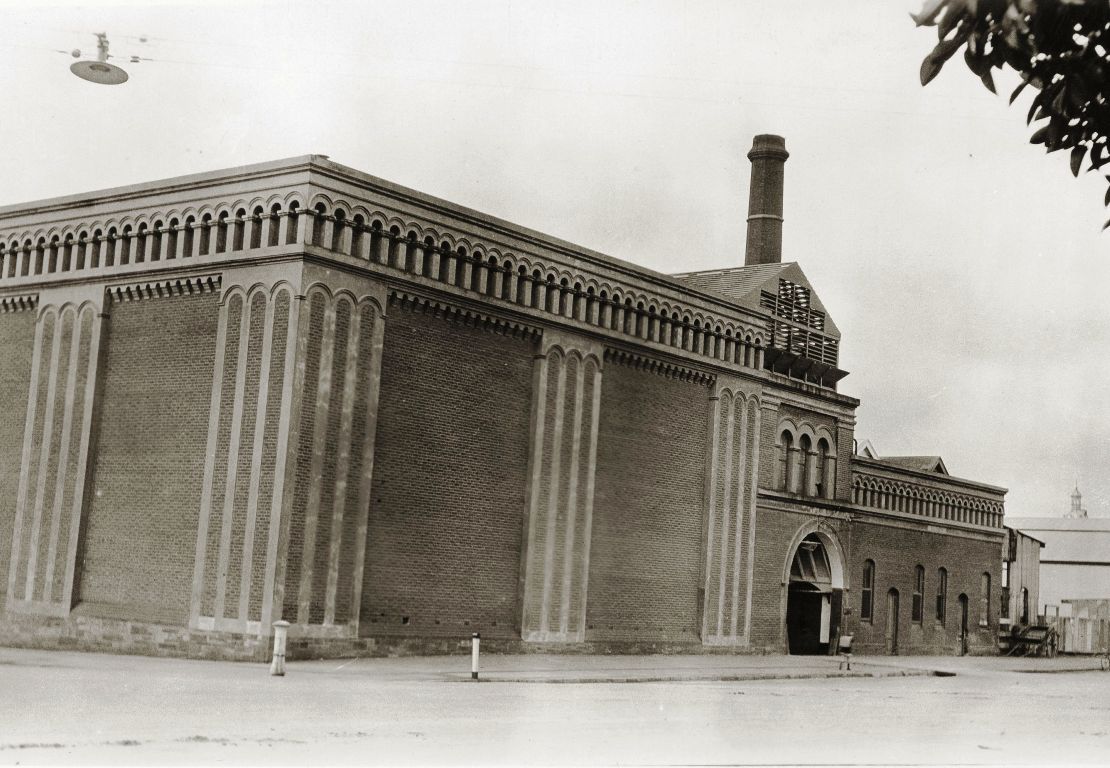 B 2994 Photograph from 1925 View more information about this image here. No known copyright restrictions Conditions of use