Darkness in the City of Light: Walking tour: Temperance

Coffee palaces : Temperance amongst the intemperance 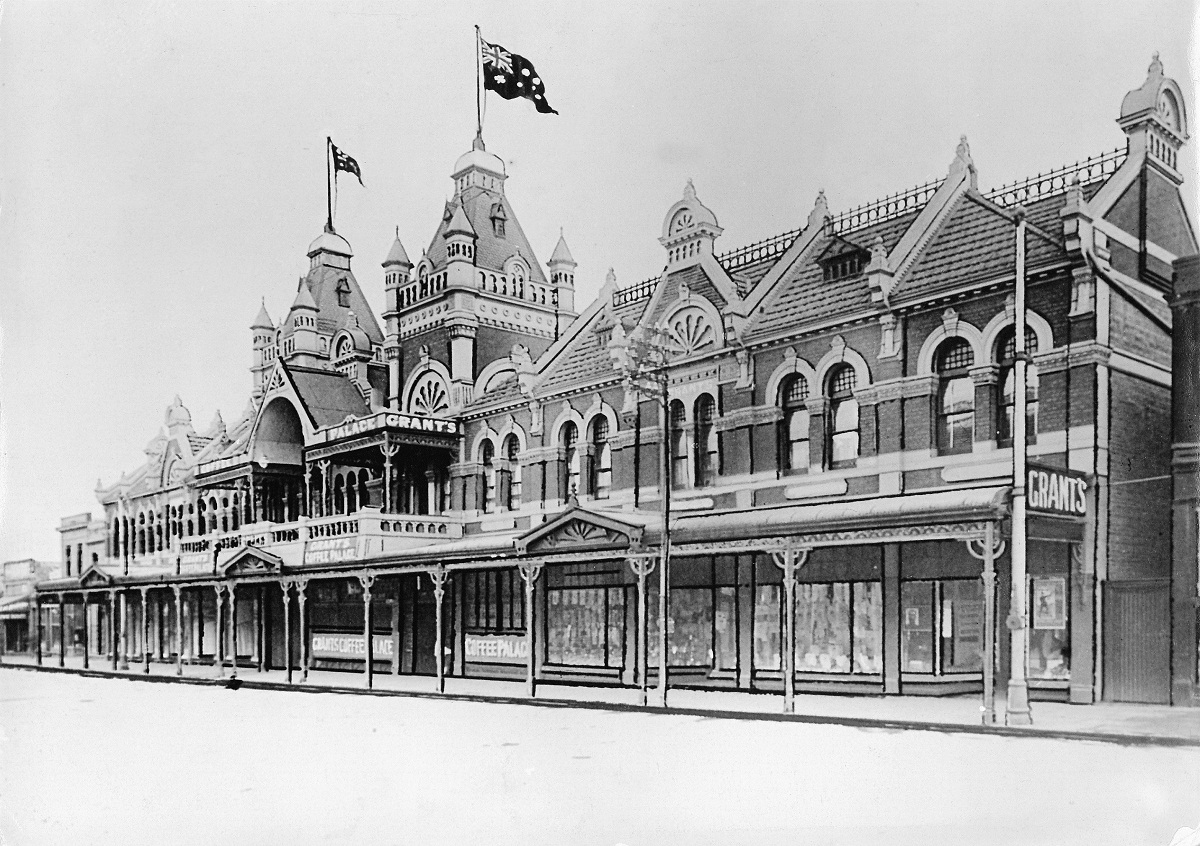 Grant's Coffee Palace: B 2112.
View more information about this image here. No known copyright restrictions – conditions of use.

The predominantly British migrants bound for South Australia also brought the British drinking culture with them. In the late 1800s Adelaide was awash with 'public houses' and the associated social problems. The rise of the temperance movement in the United Kingdom and the United States began to take hold in Australia with groups such as the Women's Christian Temperance Movement and the Band of Hope as well as various, often colourful, evangelists such as Matthew Burnett populating the landscape.

Coffee taverns or palaces were intended as a classier, cleaner and brighter option than the existing 'temperance hotels', supplying quality accommodation and refreshments. They were designed to tempt the working folk away from the houses of intemperance. All the major Adelaide newspapers supported the establishment of these houses and heaped praise upon the proprietors. Despite this enthusiasm, many working men avoided the palaces, believing that teetotalling was being thrust upon them, and frequented the working men's clubs instead.

West's Coffee Palace started life as the Austral Stores, designed by architect Albert Selmar Conrad, and built in 1903. In 1908 it became Grant's Coffee Palace before being taken over by John West in 1919. The building retains the name West's Coffee Palace. Other well known coffee palaces include the Grand MacDonalds Coffee Palace on the south side of Hindley Street and the Federal Coffee Palace (now the Grosvenor Hotel) where West originated from. There were also numerous palaces in country areas. The palaces shut up shop around the 1950s when the ideals of the temperance movement eventually became unfashionable.

Six o'clock closing and the swill - The Imperial Hotel 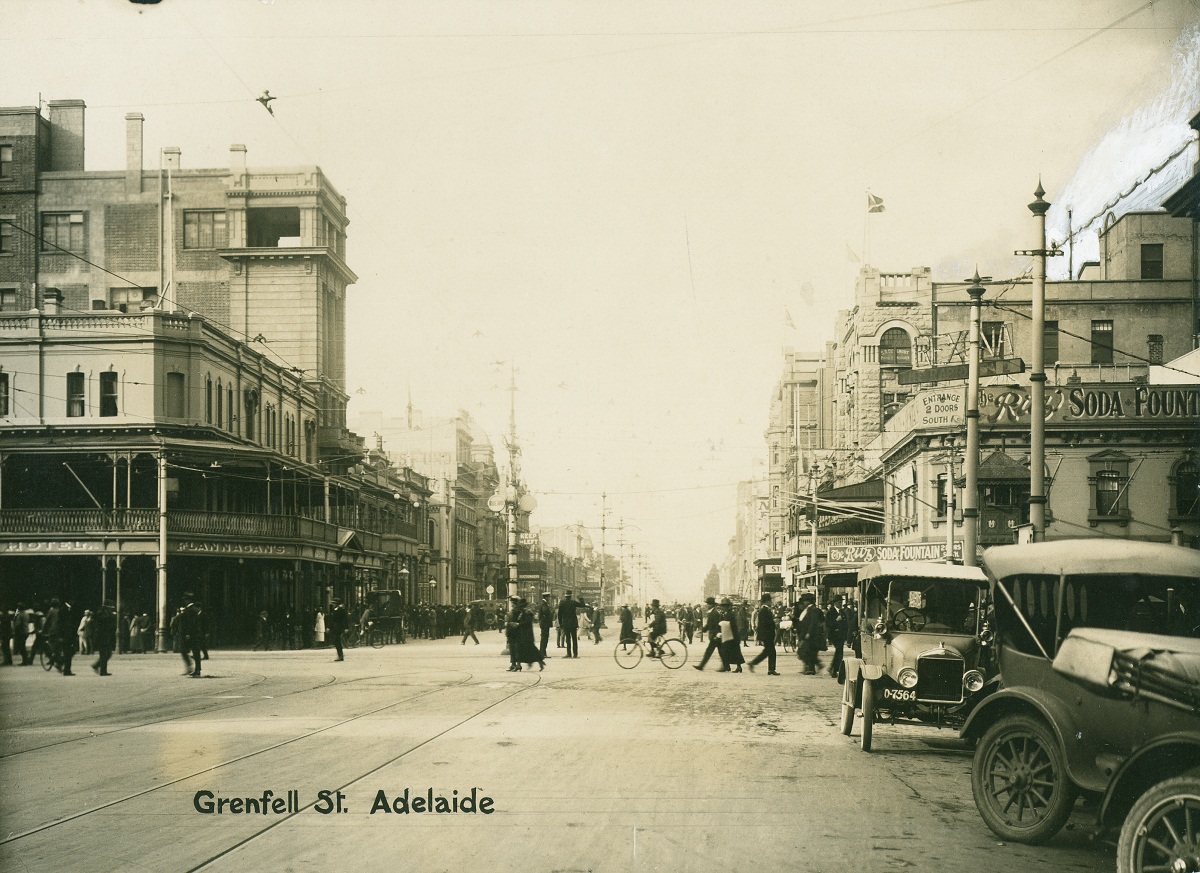 Imperial Hotel (left): B 4471
View more information about this image here. No known copyright restrictions – conditions of use.

While hotels and bars gave working men an outlet from their, often draconian, working conditions the flip side was that alcohol abuse had a terrible effect on family life and on women and children especially.

The six o'clock closing of hotels was introduced throughout Australia during World War I, ostensibly as an austerity measure in a time of war, but aided by the influence of the powerful temperance movement.

On 27 March 1916, the first night of six o'clock closing in Adelaide, a crowd gathered in front of the Imperial Hotel to protest the introduction of the law. Through choruses of 'wowsers' Mr Cummins from the Licensed Victuallers Association rallied the crowd and led a 1000 man strong procession to the exclusive Adelaide Club on North Terrace to question why the elite of the city could continue to drink while working men and servicemen were denied. The doors to the club were closed and protected by police when an angry group of soldiers threatened to storm the barricades. Eventually though the anger petered out and the protest dispersed.

An unanticipated consequence of early closing was the rise of the infamous 'six o'clock swill' where men would finish work at five o'clock and drink as much beer as possible in the hour before closing. What was supposed to address alcohol abuse, actually exacerbated it.

While it remained a deeply unpopular law within a large part of the community, six o'clock closing legislation was not repealed in South Australia until 1967 by Don Dunstan - the last state in the country to do so.