Many South Australians can trace an ancestor back to Ireland.  The purpose of this information guide is to assist you with your Irish research. Many of the resources listed are available for use within the State Library of South Australia.

In this information guide we specify Ireland and Northern Ireland where necessary otherwise we have used the term 'Ireland' to include both.

How to tackle Irish Family History

These steps may vary depending on how much information you already have but generally:

First, use these civil records of births, deaths and marriages to verify what you have learned from your family. Get certificates and extract all the information on them – marriage records are particularly useful.

These provide extremely helpful snapshots of an entire household, with ages, occupations, counties of birth and, in the case of 1911, number of years married. www.census.nationalarchives.ie

With the information gleaned from the census returns, you can now search GRO records for earlier generations.

Griffith’s Valuation (1847-64) is the only comprehensive mid-nineteenth century census substitute. Information from the GRO should now allow you to pinpoint relevant entries. www.askaboutireland.ie For the early decades of the 19th century the only near-comprehensive resource is the Tithe Applotment Survey of c. 1823-1938. The records for the 26 counties of the Republic are online at www.titheapplotmentbooks.nationalarchives.ie.

Before the start of civil registration for all in 1864, these are virtually the only direct sources of family information. No site has complete coverage. The major resources are www.rootsireland.ie and www.ancestry.co.uk.

A plethora of potentially relevant sources exists for particular localities or circumstances – directories, occupational records, tenants’ lists, gravestones …  See the tabs above for more details and don't forget that Google is one of the easiest ways to locate online records.

Ireland has had a turbulent history and been impacted by many different groups.  Around 300BC the Celts arrived in Ireland from the European mainland, their influence still flavours Ireland and the Gaelic language.  In the mid 5th century Saint Patrick and other Christian missionaries arrived and produced treasures such as the Book of Kells and the carved stone crosses, still seen all over the country.  During the 8th and 9th century the Vikings established Dublin as a central slave depot and where finally routed by Brian Boru, the High King of Ireland in 1014.

The 12th century saw the arrival of the Normans.  Their influence increased agriculture and commerce and their builders created walled towns, castles and churches, some which still stand today.  Only seven years after King Henry VIII declared himself head of the Church of England (1534 AD) he had the Irish Parliament declare him King of Ireland (1541 AD).  For the next two hundred years Ireland saw an influx of English and Scottish Protestant settlers, many settling in Ulster.  Between the mass immigration of Protestants settlers and the heavy restrictions enforced on Catholics this was a period of great upheaval.

During the reign of James I (1603-1625) Catholic schools were closed and the distinction between Catholic and Protestant widened.  By 1727 Catholics were excluded from all public office and denied the right to vote.

On 1 January 1801 the United Kingdom of Great Britain and Ireland came into being.  This was highly unpopular and relations between the Catholic and Protestant populations continued to deteriorate.

Probably the worst disaster to overtake Ireland was the great famine of 1845 - 1851 when the potato crops where struck with blight (a disease of the potato plant).  With potatoes inedible families began to starve.  It is estimated that some two million people died or were forced to emigrate.  Many took ships to the United State of America or Australia.

Since that time many Irish have found their way to South Australia. 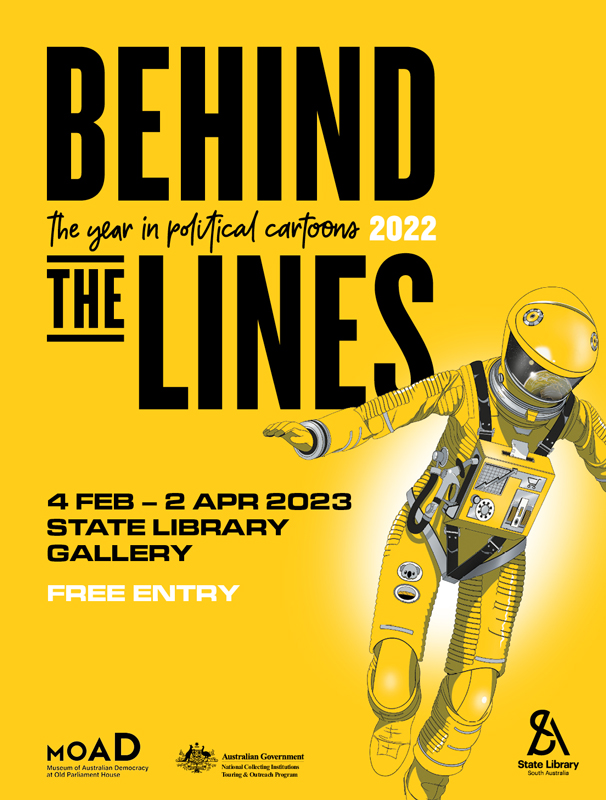