Taken from the 1842-43 (Jackson's) County and City of Cork Post Office General Directory. 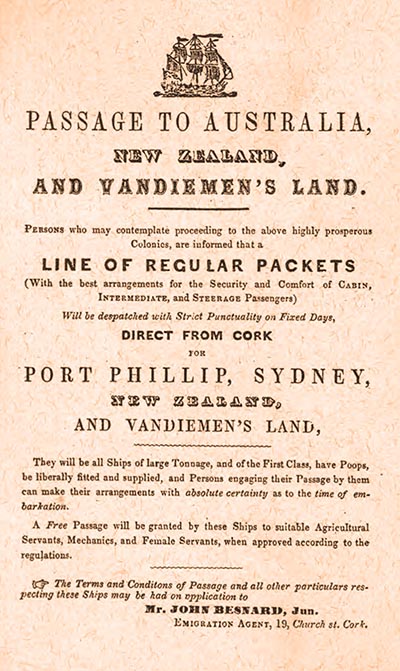 Some of the early directories are modern compilations of information sourced from within the Local Studies Department of the Cork City Libraries.

The links below will direct you to the website 'Cork: Past and Present'.  As of December 2021 this website was unavailable due to a redesign. It is hoped that the site will return in early 2022. Check their website for progress.

The earliest minute volume dates from 1673. The original hard-copy Corporation minute books are housed in two locations – volumes covering the period 1673 to 1841 reside at (Public Records Office of Northern Ireland) PRONI in Belfast, while the later volumes from 1841 to 1969 are kept in the Foyle Valley Railway Museum. To enable increased access to the 1673-1901 part of the early minute book collection, a partnership was established in December 2009 between PRONI and the Derry City Council Archive to produce digital copies which could be accessed online. This online resource is the product of the partnership.
Each minute book begins with the date of the meeting of the Common Council and a list of those members in attendance.

Available at the Library

Find My Past - Directories

The State Library of South Australia subscribes to the Find My Past database which may be accessed within the Library.  This database contains:

The digitised street directories featured on this website consist of original volumes held by the Public Record Office of Northern Ireland (PRONI) covering the years 1819 to 1900.

They are searchable by keyword and year.