Laws for registration of births, deaths and marriages

In 1538 Thomas Cromwell, as Henry VIII's Chancellor, introduced a system obliging the clergy to maintain registers of all baptisms, weddings and funerals. But despite penalties for non-compliance, the system was not as effective as had been hoped.

It was another 300 years before civil registration was introduced by law in England and Wales, commencing in July 1837. It was many years before this was extended to Ireland.

In 1845 provisions were introduced by the government to enable the registration of non-Catholic marriages as well as marriages by civil contract.

But it was not until 1863 that the registration of births and deaths became compulsory in Ireland.  The Act did not include Catholic marriages until later that year. By 1 January 1864 a complete Irish civil registration system was in place.

Ireland was divided into 163 unions or districts, based on the parishes described under the Poor Law (Ireland) Act, 1838, for the registration of births, deaths and marriages.

In 1922 the civil registration service was restructured to provide separate and independent registration systems for Ireland and Northern Ireland.

The General Register Office website contains a full History of Registration in Ireland.

Irish Genealogy.ie should be the first point of reference for Irish family research.

This is the website of the National Archives of Ireland and contains the most comprehensive collection of Irish birth, death and marriage records available. 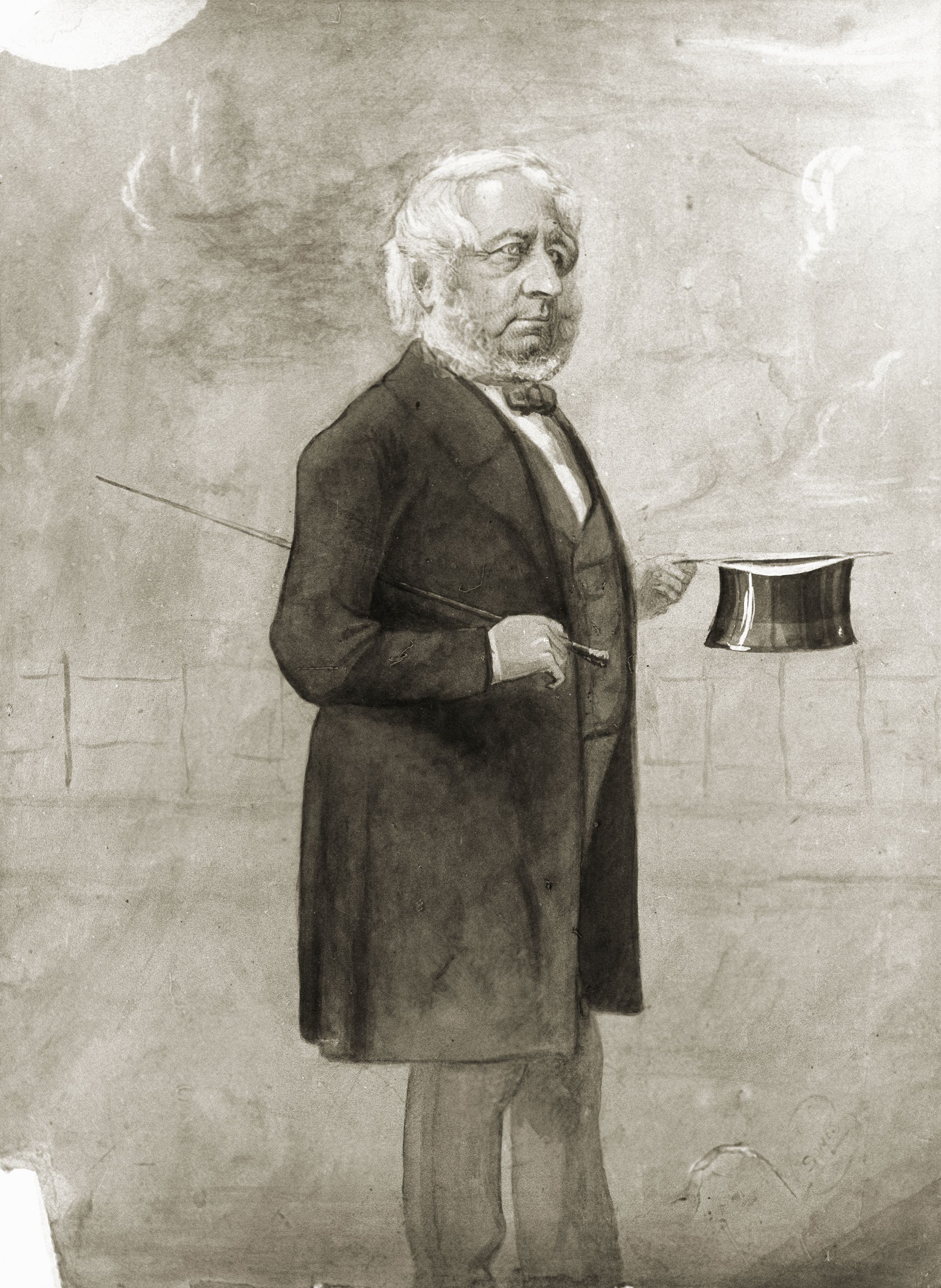 Other websites which might be useful include those listed below:

Items available from the General Register Office of Ireland:

Items available from the General Register Office of Northern Ireland:

This item is available for use within the State Library of South Australia.

If your ancestors came from north-west Cork or east Kerry (Sliabh Luachra) it may be worth investigating this compilation.

O'Kief, Coshe Mang, Slieve Lougher, and Upper Blackwater in Ireland is a 15-volume work containing transcriptions of parish registers, histories of Cork and Kerry, the Annals of the Four Masters, headstone inscriptions, newspaper marriage and death notices the author's rather unusual speculations about the origins of the Celts, and the relationship of of the Irish to other European peoples.

The Cork City Council has compiled this helpful online index to the volumes. 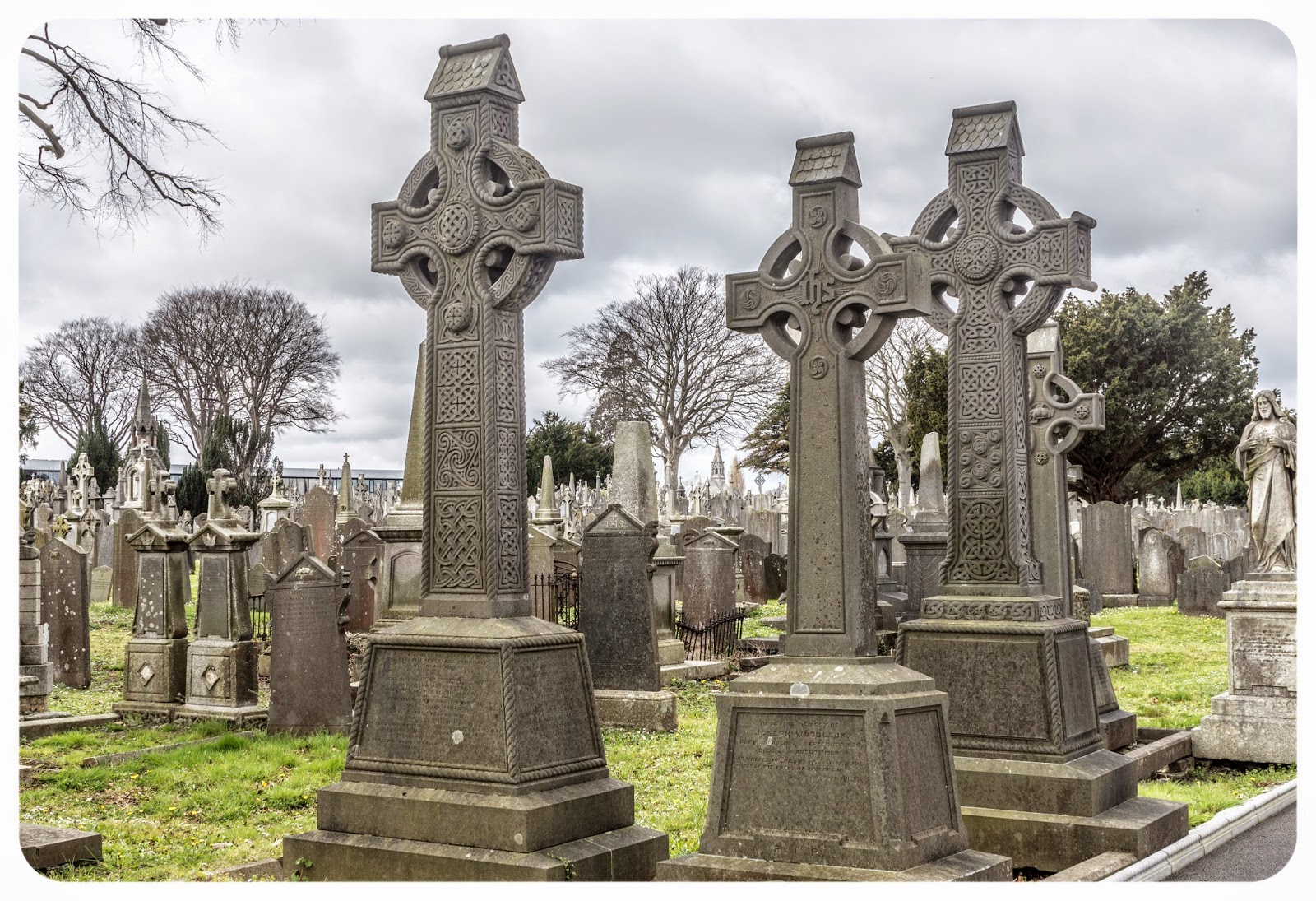