The State Library of South Australia's audiovisual collection was established in the 1970s. It now includes all analogue and digital formats.

Scope of the audio visual collections

The State Library's SA Memory website highlights two aspects of the story of South Australian music. You can view the complete music of many songs in the sheet music section or explore the artists that appeared on Adelaide's Greasy Pop record label including listening to excerpts of songs. 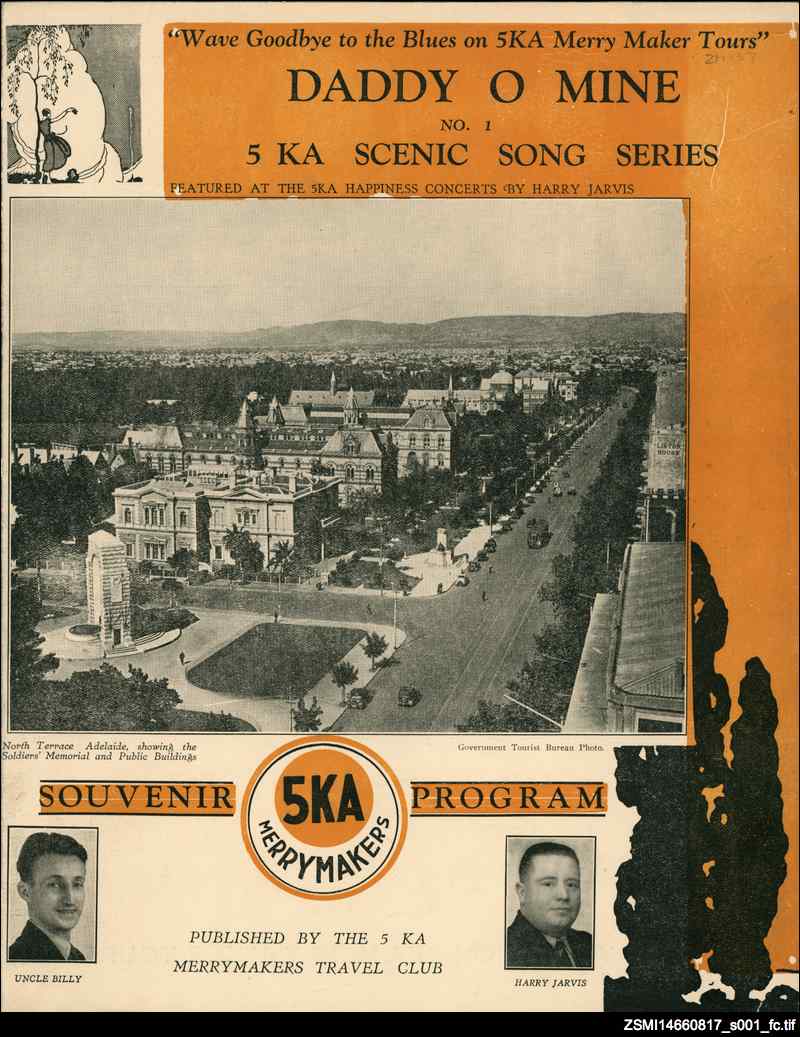 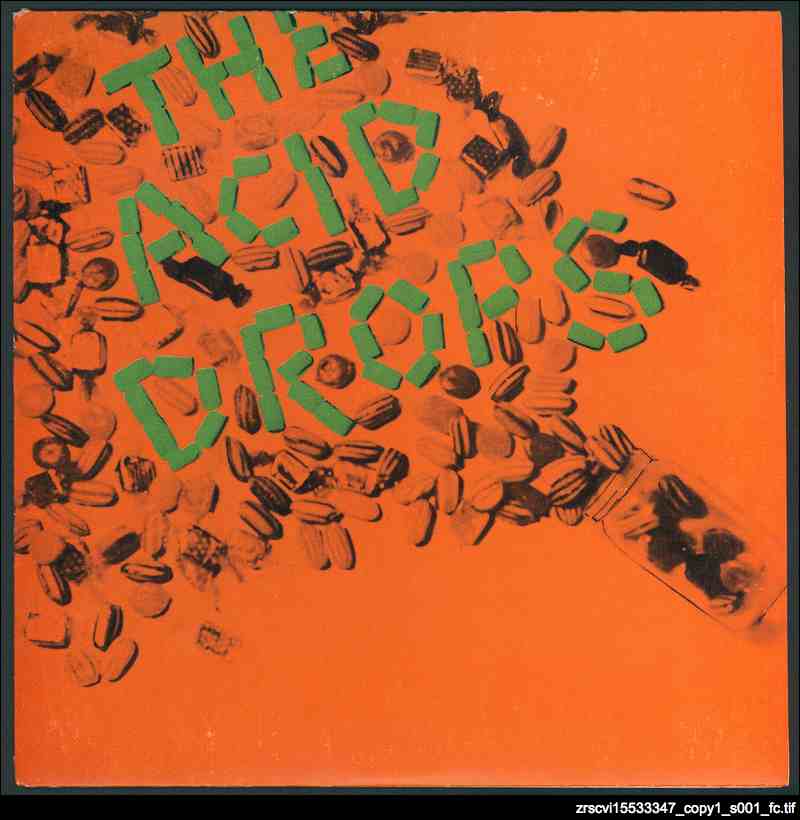 The main source of acquisition of audiovisual material is through legal deposit. Legal deposit is a statutory requirement under the Libraries Act 1982 whereby publishers are required to deposit with the State Library a copy of any audiovisual publication produced in South Australia to ensure its long-term preservation. The Library does not rely on legal deposit legislation to build the collection, however. Staff actively pursue older titles through second-hand record fairs and auctions, and buy recordings and films produced interstate and overseas featuring South Australians. Donations from the community are also very important.

The Library welcomes donations of audiovisual material for its collections, although there may be cases where a particular item is already held in the collection and so the donation would be declined. The Library is especially interested in recordings and films that have had very limited commercial releases and might be difficult to find. Memorabilia relating to the music and film industry is also sought after, such as publicity posters, concert programs, sheet music and the specially designed concert tickets that predate automated ticketing systems.

South Australia has a rich musical heritage with the State Library's music collection now consisting of more than 7000 titles. Our aim is to collect all recordings by South Australian artists in all genres and all formats, whether recorded locally, interstate or overseas.

The largest holding for a single artist is for the the renowned, and prolific, baritone Peter Dawson. Born in Adelaide in 1882, he began his recording career in 1904. A long career followed and the Library holds over 400 of his recordings. 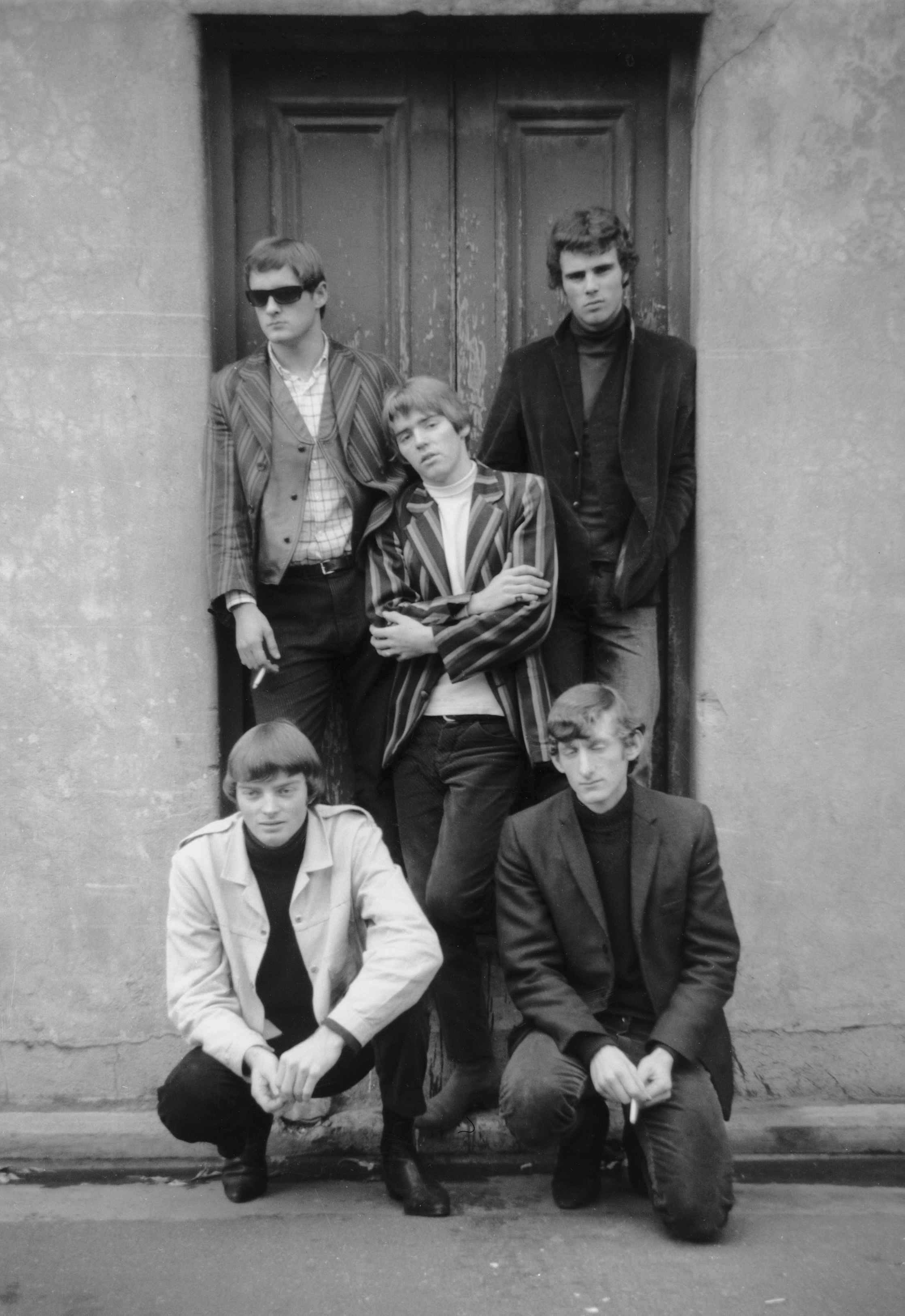 PRG 1280/29/40 The Masters Apprentices, 1966. View more information about this image here.
Copies of this image may be made for private research/study. You may order a high quality photographic copy. Any other use requires permission from the State Library of South Australia

Of course the Library also holds the recordings of well known rock/pop bands such as The Penny Rockets, The Twilights, The Masters Apprentices, Fraternity, Mississippi, Cold Chisel, The Angels, No Fixed Address, Redgum, Mark of Cain, Superjesus and the Hilltop Hoods. Singers who began their careers in South Australia such as Julie Anthony, Kamahl, Bev Harrell, Robyn Archer, Paul Kelly, Kasey Chambers and Guy Sebastian are also collected.

The holdings for each artist may be found by searching the catalogue under name.

Websites
The music, sound and video section of Trove. Developed by the National Library of Australia, the National Film and Sound Archive and other cultural institutions, it contains a rich store of information about Australian music, musicians, organisations and services.
MusicSA launched in July 2003 with the support of Arts SA, MusicSA is dedicated to the promotion of SA music artists and to the support of industry practitioners
Milesago Australian popular music and social culture 1964-1975
ABC arts online
ThreeD Radio an Adelaide community radio station. Their site includes links to many sites related to South Australian music.

Dictionaries, encyclopedias, and directories
Covering both classical and popular music these are found in the Ready Reference collection at call numbers in the 780s
New Grove Dictionary Of Music And Musicians 1980 in 20 volumes
Guinness Encyclopedia Of Popular Music 1995 in 6 volumes
Contemporary Musicians Profiles Of The People In Music in over 36 volumes
Baker's student encyclopedia of music in 3 volumes
The new everyman dictionary of music
The Oxford dictionary of music

Tracing song titles
It can be difficult to track down words and music of songs. The following books are mostly located in the Ready Reference area and list song titles with their composers/writers and indicate in which books they can be found. They are not the words and music themselves:
Index to song books : a title index to over 11,000 copies of almost 6,800 songs in 111 song books published between 1933 and 1962
Popular Song Index plus 3 supplements
Song Finder A Title Index To 32 000 Popular Songs In Collections 1854 1992
Songs In Collections : An Index
Index To Children's Songs : A Title, First Line, And Subject Index
Song Index : Popular Songs And Where To Find Them
The Stecheson Classified Song Directory

Biographies
The Library acquires biographies of major composers, musicians and singers. These may be found by searching the catalogue under name.

The catalogue record will display an original item and in most cases a use copy. The use copy can be requested. The use copy may be identical to the original (for example, a second copy acquired by purchase, donation, or legal deposit) or it may have been produced in-house on blank media, possibly in a different format to the original and with basic labelling.

Where no use copy exists, a special request can be made to staff to produce an in-house copy. There is a turnaround time of at least 5 working days for the copying, which depends on the level of technical expertise required. Please ask at the Information Desk.

Analogue disc (records)
Analogue disc recordings are not made available for public use, due to their fragility, rarity, and monetary value. There is no equipment available for members of the community to listen to records. However, the recordings can be heard on alternative media such as audiocassette or Compact Disc.

Record covers
Record covers, album sleeves and inserts have a separate catalogue item location and numbering. They are shelved separately and can be retrieved for public use, in the Somerville Reading Room, or in the audiovisual booth if accompanied by audio media.

Videos and DVDs
If a use copy exists it will be in onsite storage, and can be requested via the catalogue. Otherwise a copy can be created on demand, with a turnaround time of at least 5 working days.

The Library has a wealth of unpublished South Australian material that can be found in the Library catalogue by the name of the person, organisation or business that collected the material. Some of the archival records held by the Library are:
Brenton Langbein papers of Brenton Langbein, musician conductor and composer, leader of Die Kammermusiker Zurich
Masters Apprentices papers of Graham Longley, former manager of the rock group The Masters Apprentices 1965-1967
The Early Music Society records of the Early Music Society of South Australia Inc. comprising cash books, minutes, correspondence and programmes
William Sanders -scrapbooks of the music critic of the Register
5UV Musical Brunch program copies of the Musical Brunch program featuring a half hour 'Desert Island disc' style interview with a local or national identity and a half hour guest interview with a musical performer of the week
S.A. Music Teachers' Association records of the Music Teachers' Association consisting of minutes, ledgers, files, membership records, correspondence and cash books.