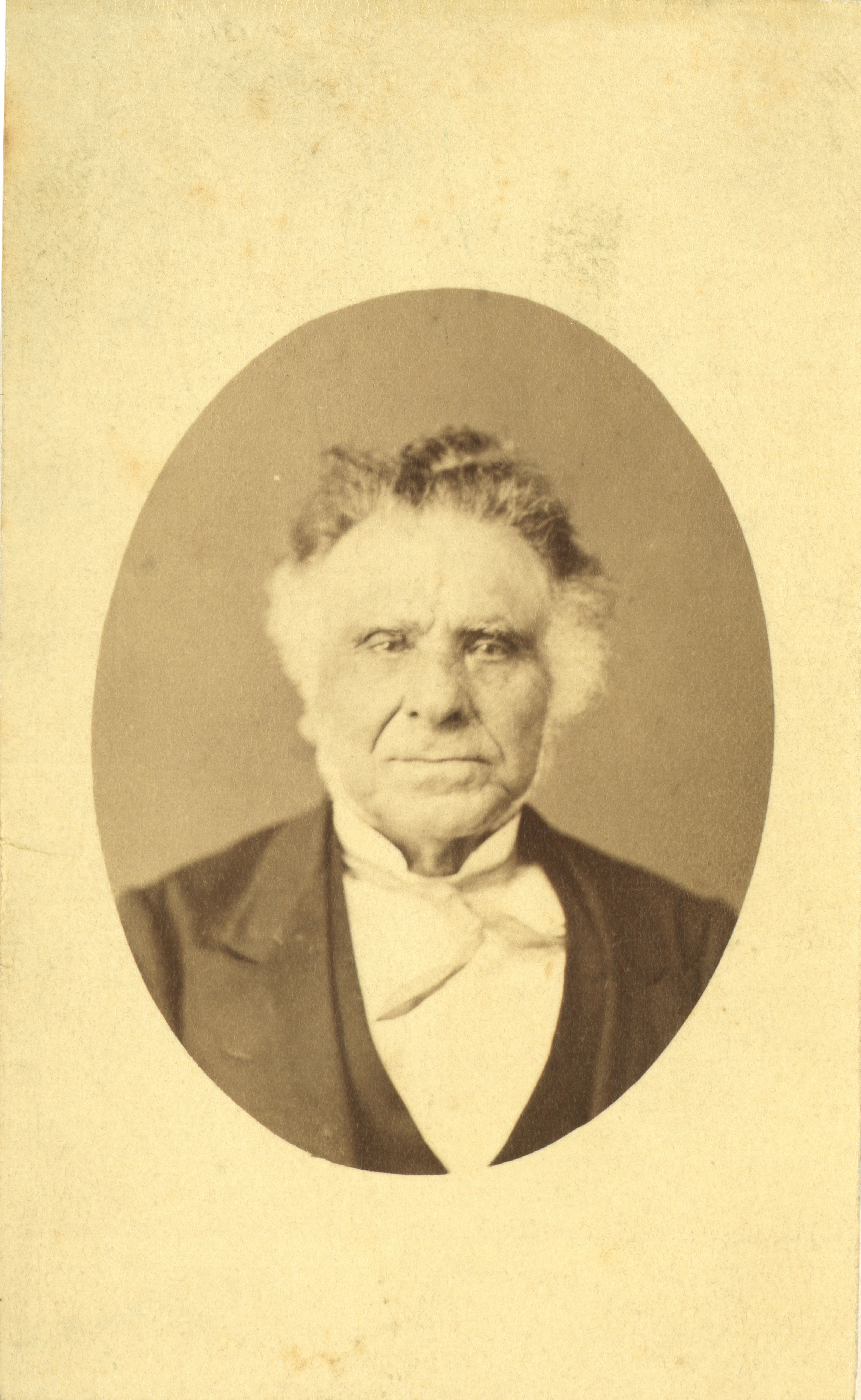 Emanuel Solomon and his brother Vaiben were convicts transported to New South Wales in 1818 for larceny. The brothers became successful merchants and auctioneers in Sydney. In 1838 Emanuel came to Adelaide to run the South Australian end of a shipping firm, in partnership with his brother. He became a member of parliament, built Adelaide's first theatre (the Queen's Theatre) and supported many charities and causes. Emanuel Solomon died in 1870.