This State Library of South Australia guide has information on passenger lists, newspaper indexes and immigration schemes. It includes some resources about immigration to other states. 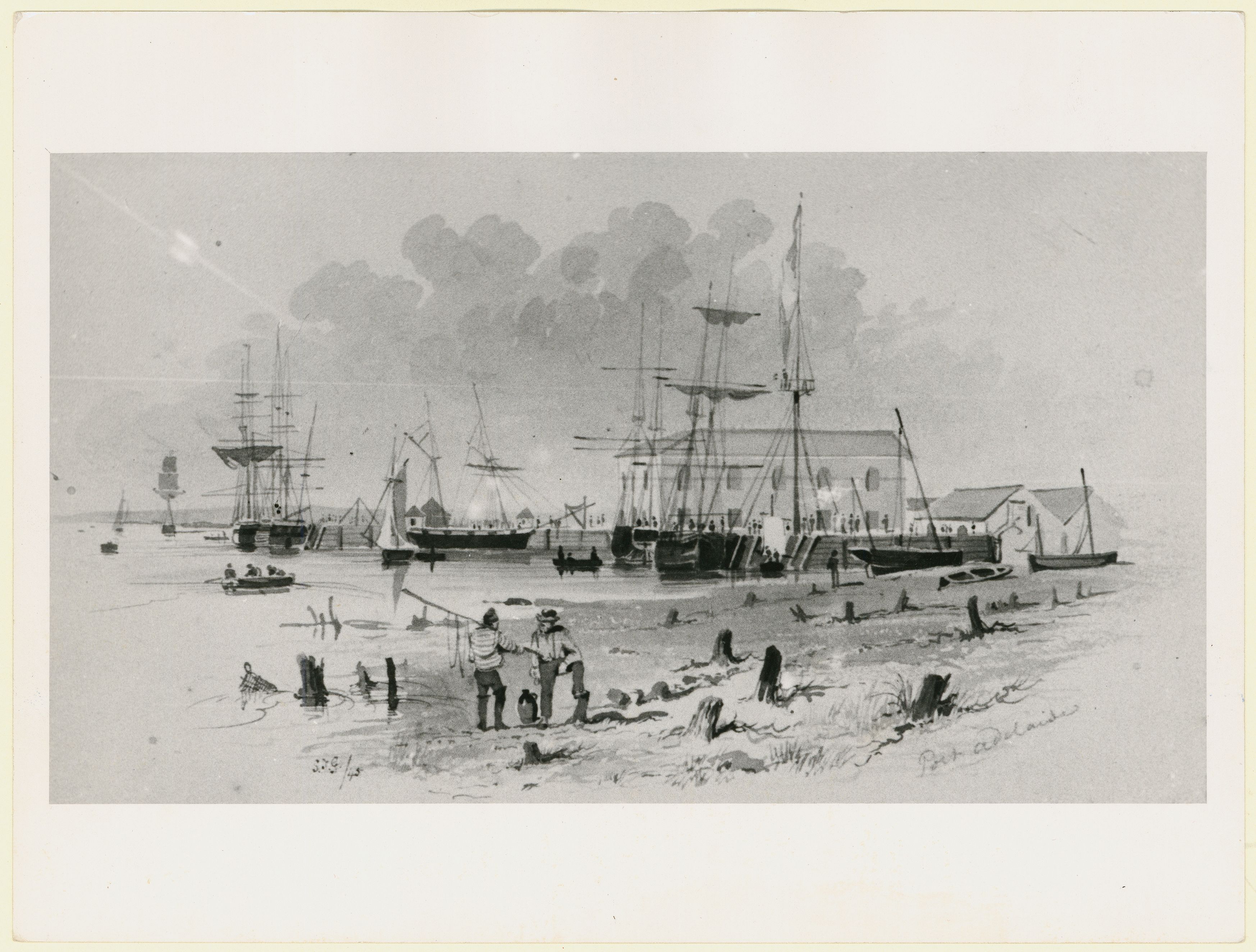 Passengers in History was compiled by the South Australian Maritime Museum (History Trust of SA). It includes references to the voyages of individual ships taken from the publication Log of Logs.

Arrivals from interstate- indexes in the State Library

Not all 19th century travellers were able to come direct to Adelaide. For example in the early 1850s many ships sailed direct from London or Plymouth to Melbourne due to the attraction of the goldfields.

Therefore many immigrants came to Adelaide via coastal vessels.

The only records of these voyages are in newspaper reports. For some periods the State Library holds indexes to the newspaper lists.

Passenger and shipping indexes at the State Library