This State Library of South Australia guide has information on passenger lists, newspaper indexes and immigration schemes. It includes some resources about immigration to other states.

Organised immigration to South Australia from Germany began from 1838, with the sponsorship by George Fife Angas, chairman of the South Australian Company, of a group of religious refugees from Silesia led by Pastor August Kavel. The first group settled on the River Torrens north of Adelaide at a place they named Klemzig after the town from which most originated.

Other groups followed, settling at Hahndorf and in the Barossa Valley. Between the 1850s and 1870s large numbers of German immigrants were arriving weekly at Port Adelaide. By the First World War 10% of South Australians were of German descent.

As farm workers in particular, the German immigrants were valued for their steady industriousness, and the origins of South Australia's wine industry are credited with individual German families. Some early immigrant groups were sponsored by the British Colonisation Commission. Others were financed by the German government through loan schemes.

Much greater numbers of German immigrants settled in the USA, including many immediate relatives of those who came to South Australia. Digitised historic American newspapers may be searched for free on the Chronicling America website.

Names of German immigrants also appear in both the (British) Official Passenger Lists and in the Newspaper Index - See the 'Passenger lists 1846-1887' page. 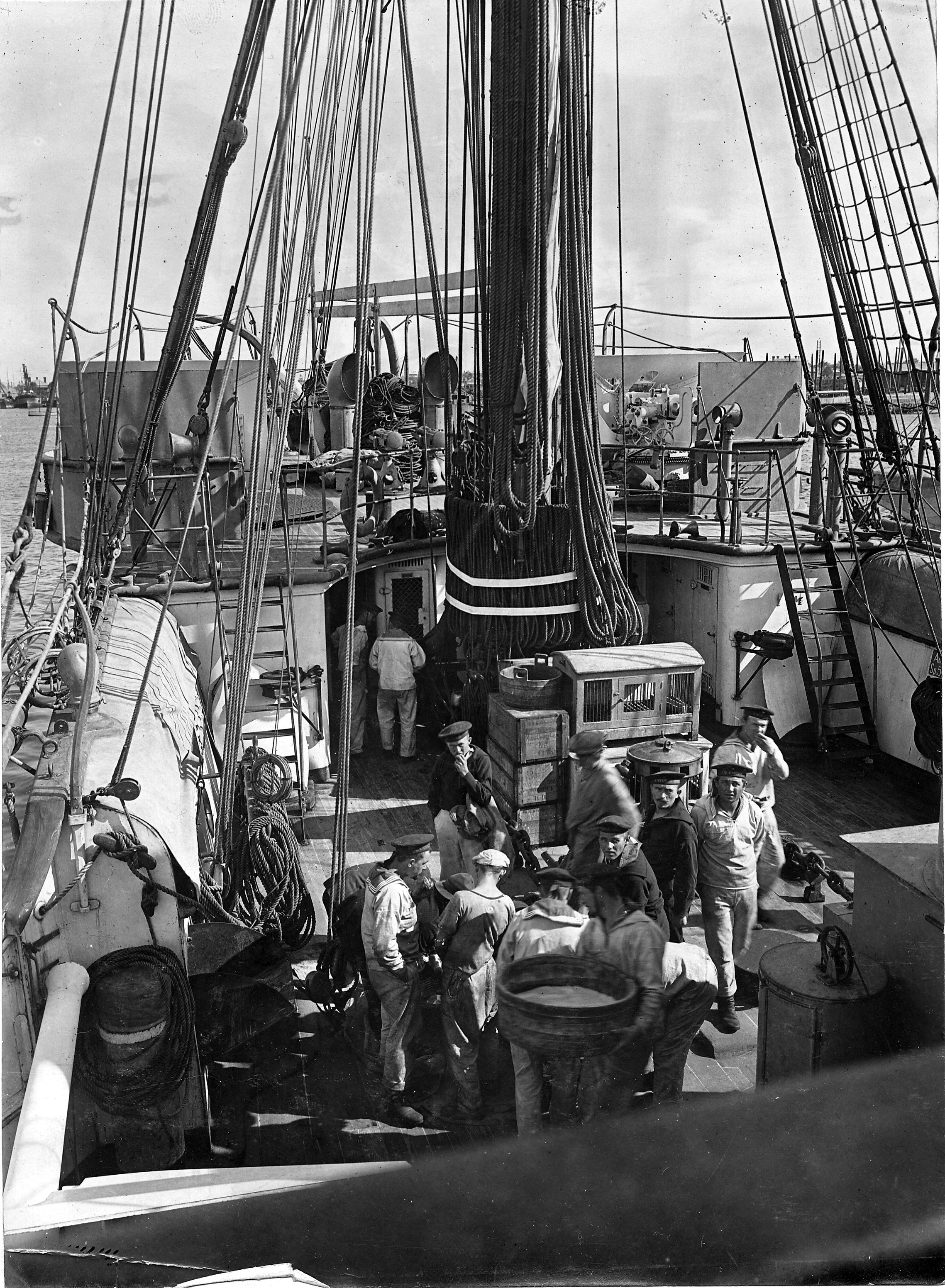