How to find information about adoption, fostering and children in institutional care, online and at the State Library of South Australia.

This guide covers sources for institutional care of children in South Australia, including hospitals, orphanages and reformatories. Information about history of education, Aboriginal missions and the 'stolen generation' can be found on other Library Guides.

Find and connect and Finding your own way both provide guidance for people looking for information about children's homes in South Australia, including the location of their records.

Histories of institutions and systems

Boarding-out Society Adelaide, S. Aust. Report of the Society for the supervision of children placed out from the Magill Institution by the Destitute Board, 1873-1886.

The history & development of the Seaforth Brighton Community Centre, [1978?]

Legacy Club of Adelaide. Legacy: an outline of the facilities offered to the widows and children under the care of Legacy, 1958.

Morley, Charles The Glandore story from hulk to haven: a story built around the history of the site of the Glandore Community Centre, 1995.

O'Reily, John. The Catholic charities of South Australia: what they aim at doing and how they try to realise their aims, 1911. Includes brief history and photographs of Goodwood Orphanage, Largs Bay Orphanage, and the Boys' Reformatory.

O'Reily, John. The Fullarton Refuge and the Girls' Reformatory at Kapunda..., 1909.

O'Reily, John. Some Catholic charities and the Secretary of the State Children's Department..., 1910. 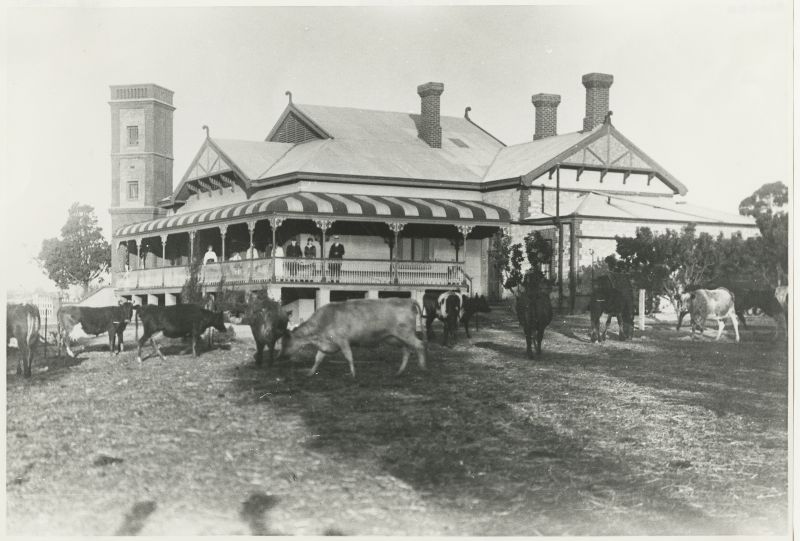 Find and connect and Finding your own way both provide guidance for people looking for information about children's homes in South Australia.

Goodwood Orphanage oral history, 1992-1994.
A series of 17 interviews commissioned by the State Library gathering the experiences of children, nuns and priests connected with the St. Vincent de Paul's Orphanage, Goodwood, from 1922 until its closure in December 1975.