The Children’s Literature Research Collection has a large collection of books and other publications from the twentieth century. These range from limited editions of classics by illustrators such as Edmund Dulac and Kay Nielsen to comics and other magazines including Eagle, Magnet and Sunny Stories, as well as encyclopaedias and text books.

First editions of A.A. Milne’s Winnie the Pooh, Beatrix Potter’s Tale of the Flopsy Bunnies, J.M. Barrie’s Peter Pan and Hugh Lofting’s Doctor Dolittle are among many favourites in the Collection. Contemporary moveable books present a wonderful array of colour and diversity and demonstrate the ingenuity of modern printing techniques. 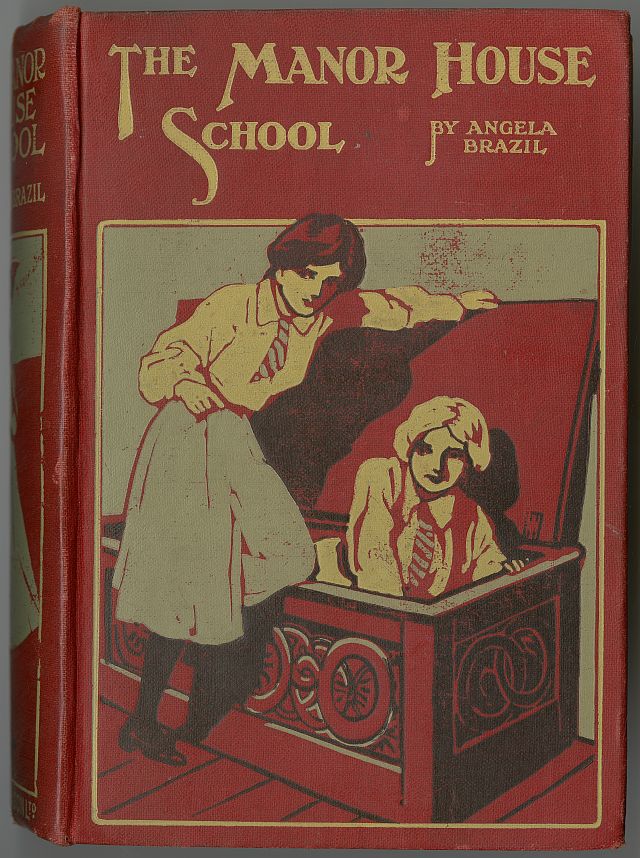 Popular school stories by Angela Brazil, Elinor Brent-Dyer, Elsie Oxenham and Richmal Crompton as well as the pony stories of the Pullein-Thompson sisters and Monica Edwards are well represented. So too, are the outstanding award winners of the century, together with the works of highly regarded writers, such as William Mayne and Rosemary Sutcliff.

Front cover of The Manor House School (Brazil, 1930). Copies of this image may be used for private research/study. You may order a high quality photographic copy. Any other use requires permission from the State Library of South Australia. 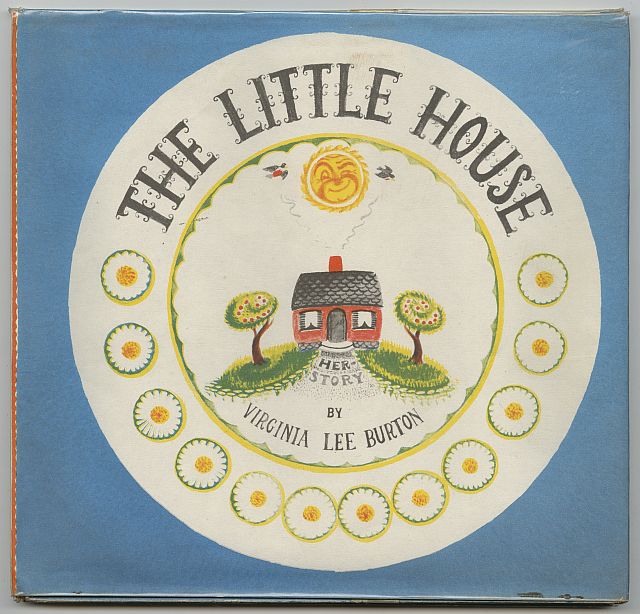 Front cover of The Little House (Burton, 1943). Copies of this image may be used for private research/study. You may order a high quality photographic copy. Any other use requires permission from the State Library of South Australia

European writers, whose work has been translated into English, include Erich Kästner, Tove Jansson and Astrid Lindgren while Lisbeth Zwerger, Tomi Ungerer, and Janosch are award-winning illustrators from Austria, France and Germany. Mitsumasa Anno and Maurice Sendak are author/illustrators whose work has become universally acclaimed. There are several thousand books in languages other than English.