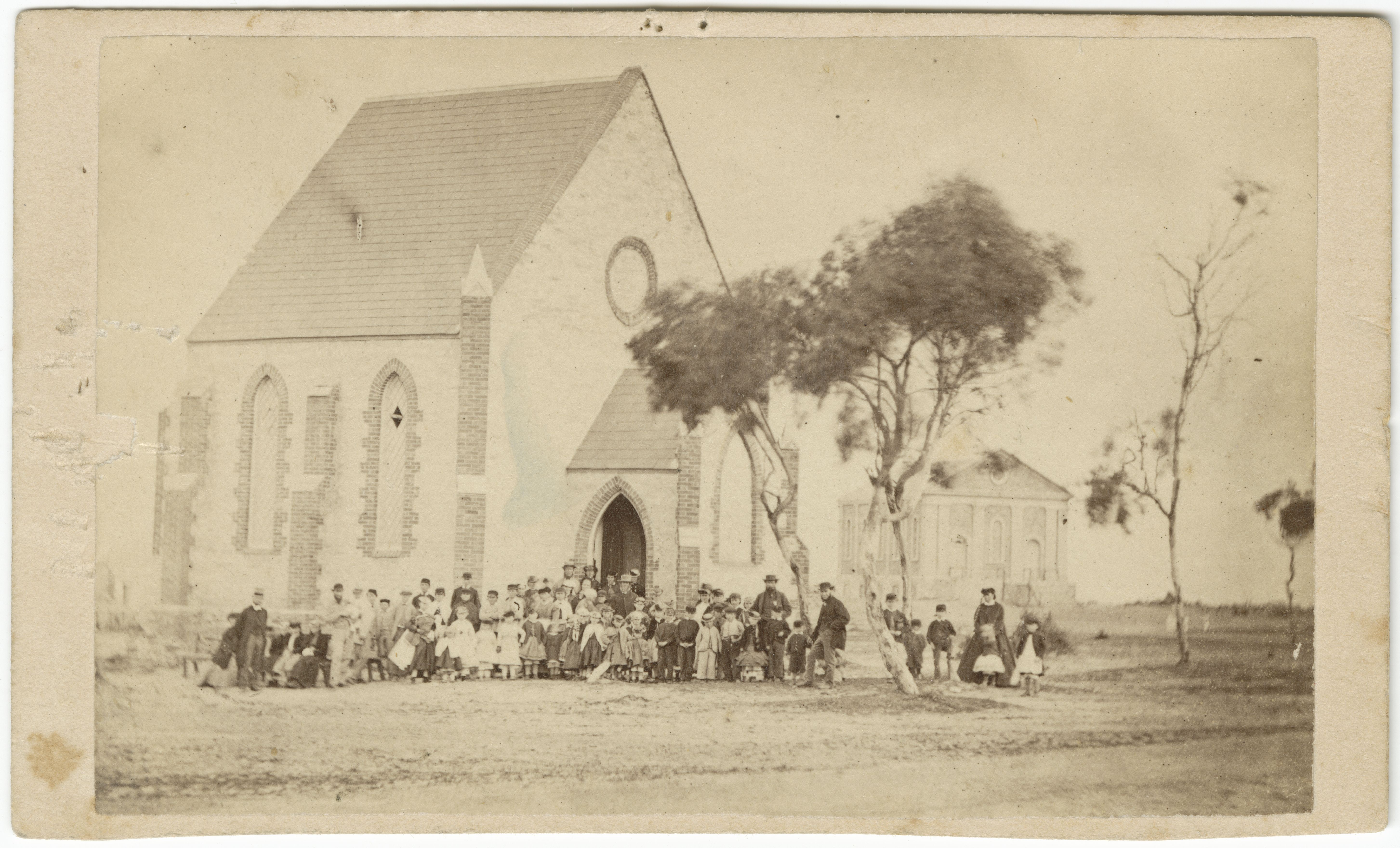 Godliness and good order: a history of the Anglican Church in South Australia (David Hilliard)

In Stow's Footsteps: a chronological history of the Congregational Churches in SA 1837-1977 (John Cameron)

Kavel's People: their story of migration from Prussia to South Australia for the sake of their faith (David Schubert)

The Millionth Snowflake: the history of Quakers in South Australia (Charles Stevenson)

Some Scots were here: a history of the Presbyterian Church in South Australia 1839-1977 (RJ Scrimgeour)

This Side of Heaven: a history of Methodism in South Australia (Arnold Hunt)

The aim of the Find and Connect website is to assist those who grew up in institutional care in Australia (including within church-run centres) to access original records and information.

Only information which has already been published or placed in the public domain is accessible on the website, however it includes information relating to where original records are held. 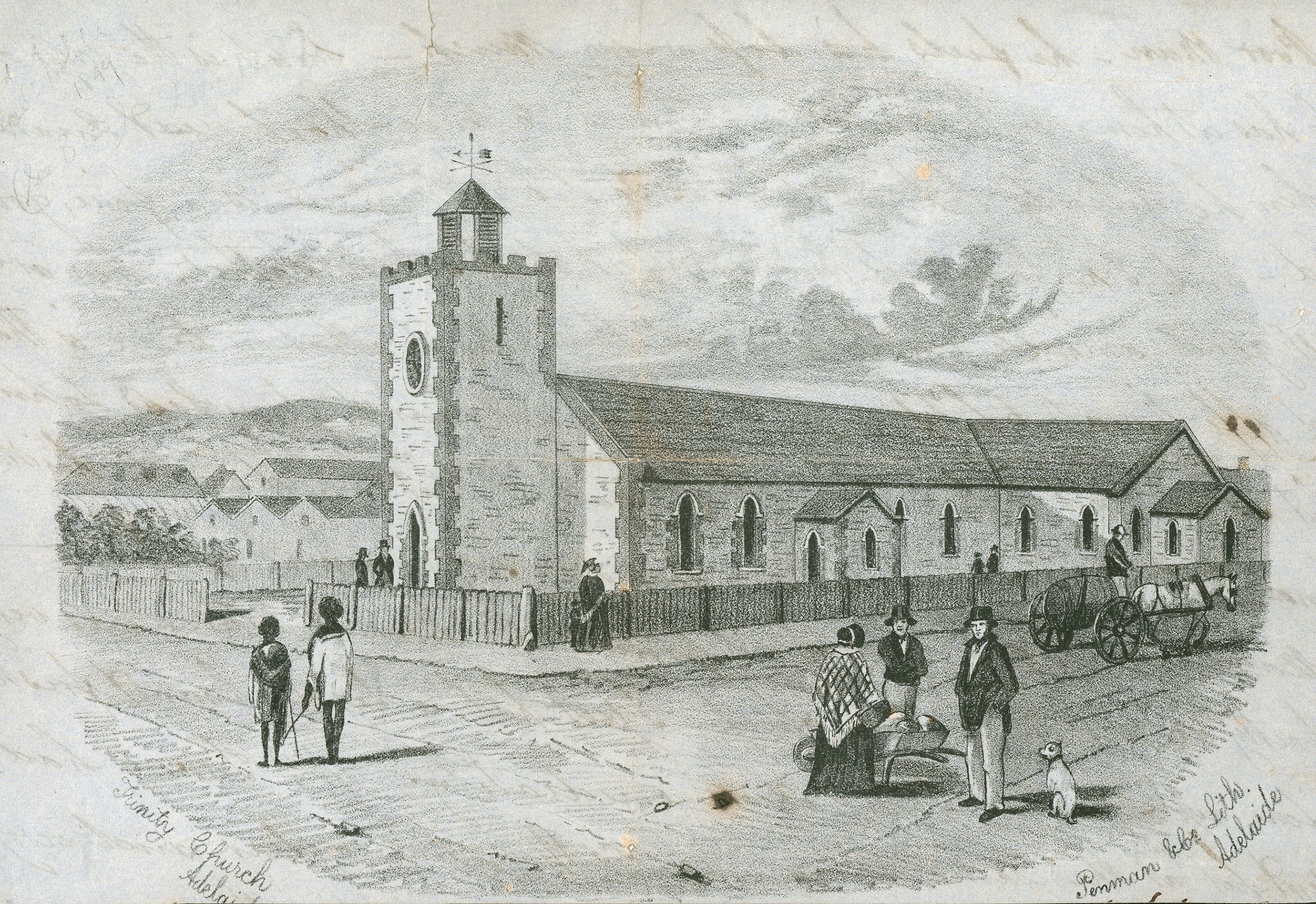 The State Library of South Australia holds many church records, including baptism, marriage and burial registers; as well as photographs, administrative records, correspondence, and Sunday School records. Our most extensive records relate to the Anglican, Methodist and Presbyterian churches.

Some records are on microfilm, others need to be consulted in the Somerville Reading Room.

Records for the following churches are held by the State Library. Fuller details can be found in the Library catalogue.

Records of the Adelaide Hebrew Congregation (SRG 162) are available on microfilm in the Family History area.

Note that more recent records are restricted: Records less than 30 years old may only be accessed with the permission of the individual church.

- Baptismal registers after 1974 are restricted for 75 years

- Marriage registers after 1974 are restricted for 60 years

- Burial registers after 1974 are restricted for 25 years.

Access to entries after 1974 is restricted to the individuals named in the records, or their authorised representative and requires written permission from the Church authority.

The Library also holds church magazines which sometimes contain references to births, marriages and deaths. Check the Library catalogue for details by the name of the church.

Often detailed obituaries for church members appear in these publications.

To view these you will need to visit the State Library in person unless you have a specific title and date. 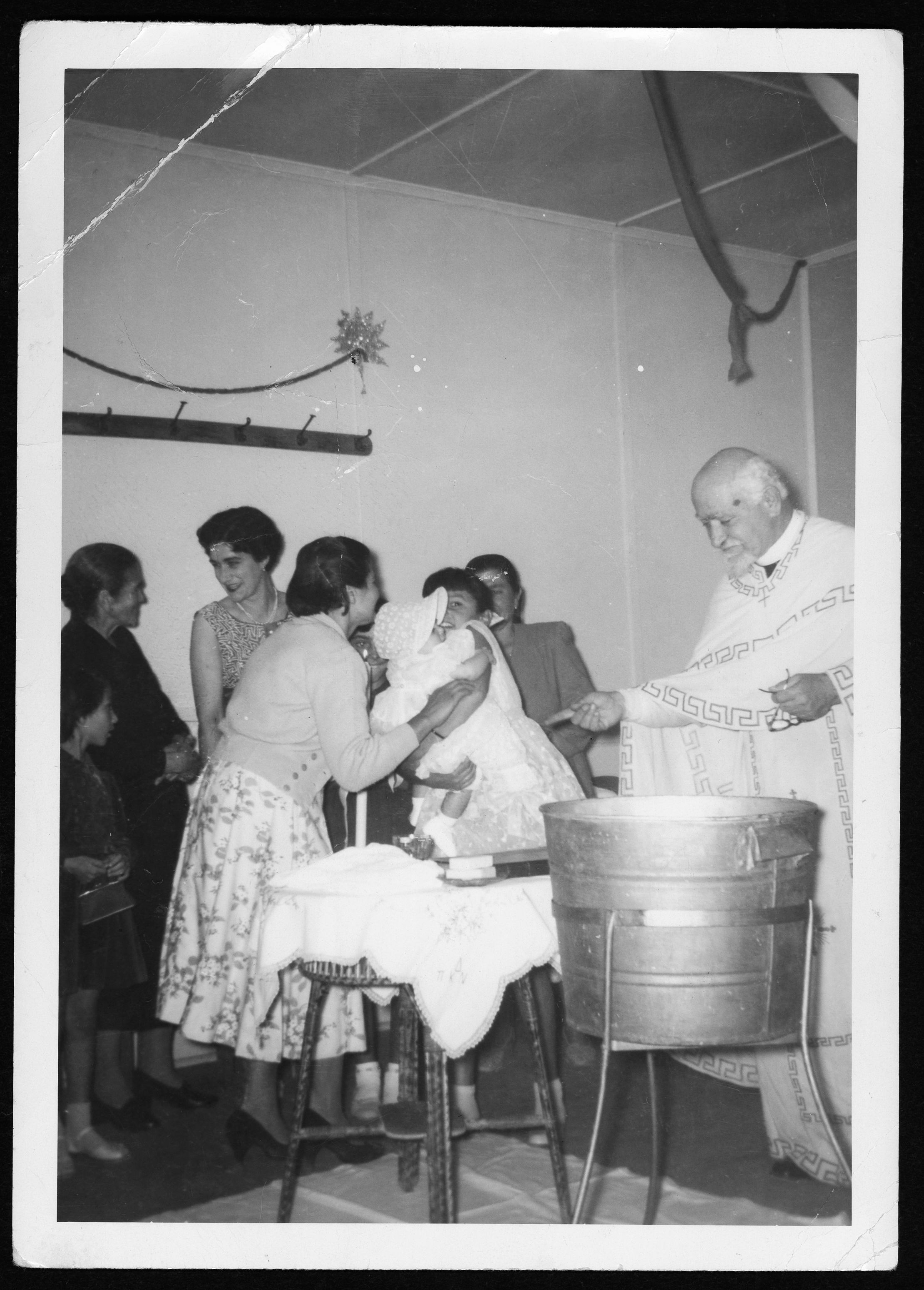