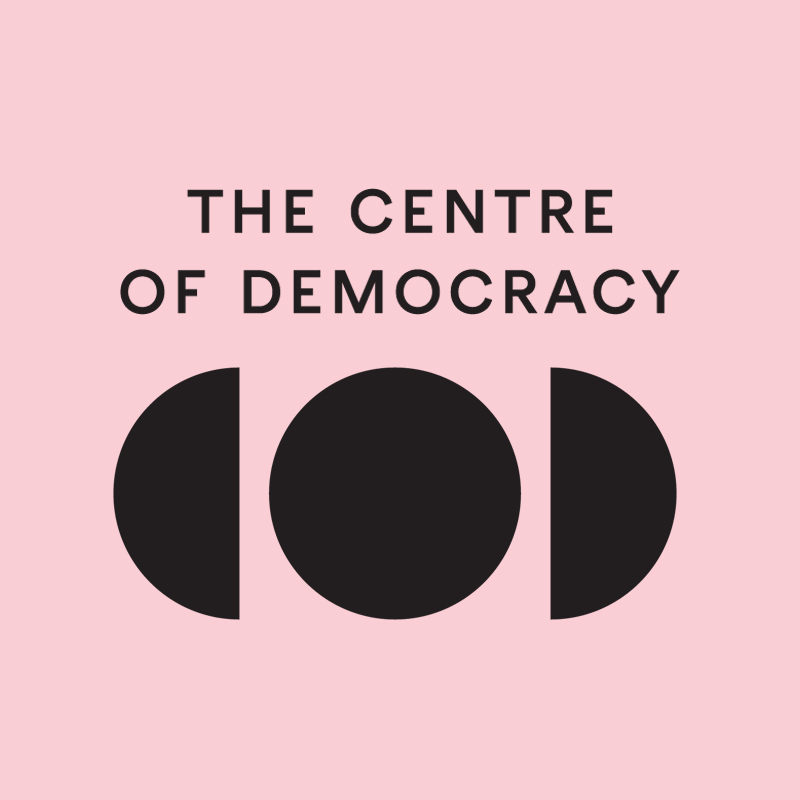 The Museum of Australian Democracy and National Archives Australia have produced a website which contains digital access to key documents associated with the foundation of Australia. South Australian documents included on the website are the South Australia Acts of 1834 and 1842 and the Constitution (Female Suffrage) Act 1895 (SA) - the first Act in the world to give voting rights to women. 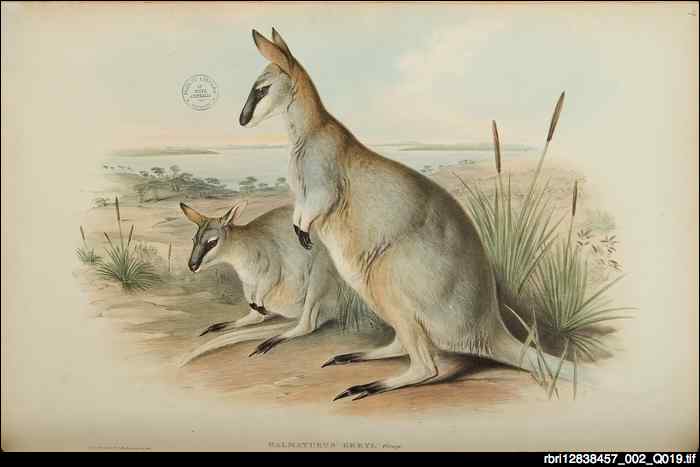 This is a guide to sources relating to aspects of South Australian history held in the State Library of South Australia or accessible on the internet. The guide comprises selected books, pamphlets, journal and newspaper articles and online resources held by or available through the State Library. Further research material can be found in the library catalogue or in various electronic resources. Not all of the material listed here is on open access shelving and some material will need to be retrieved from storage.

The cyclopedia of South Australia in two volumes: an historical and commercial review, descriptive and biographical facts, figures and illustrations: an epitome of progress. Edited by H.T. Burgess. Hampstead Gardens, S.A.:Austaprint, 1978

Gibbs, R.M. A History of South Australia: from colonial days to the present, Mitcham, S. A.: Southern Heritage, 1999

Morrison, Frederic.W. The Aldine history of South Australia, illustrated: embracing sketches and portraits of her noted people: the rise and progress of her varied enterprises: and illustrations of her boundless wealth: together with maps of latest survey. Sydney; Adelaide: The Aldine Publishing Company, 1890.
This title is also available online on World Vital Records which can be accessed by users in the library or by South Australian residents using the Home Access to eResources service.