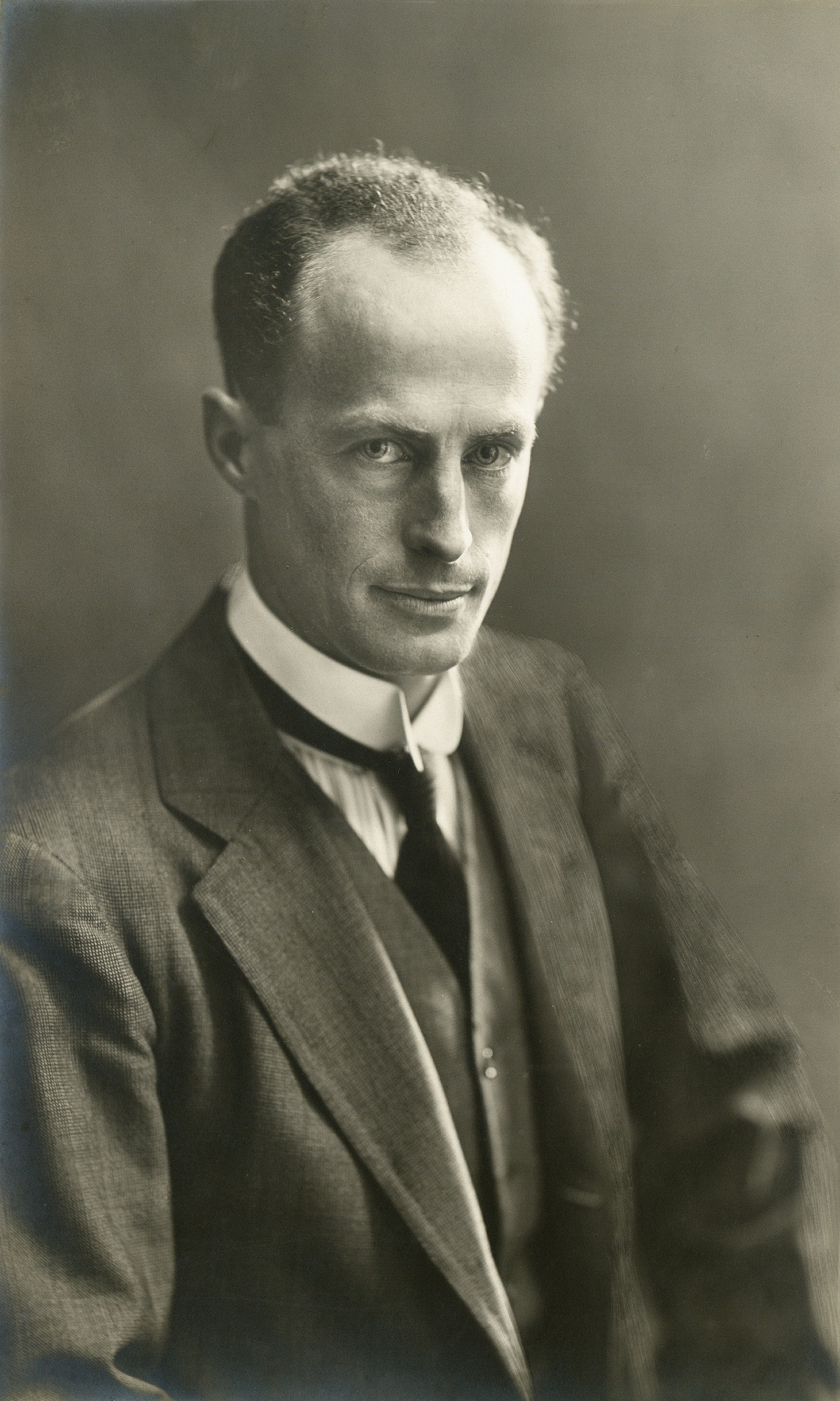 B 4603
View more information about this image here.
You may order a high quality photographic copy.
No known copyright restrictions - Conditions of use.

Douglas Mawson was born on 5 May 1882 at Shipley, Yorkshire, England. The family moved to Australia in 1884 and Douglas was educated at Rooty Hill and at Fort Street Model School in Sydney. At the University of Sydney in 1899-1901 he studied mining engineering, graduating in 1902. In 1905 he took his second degree in geology.

In 1905 he was appointed lecturer in mineralogy and petrology in the University of Adelaide. Here he became interested in the glacial geology of South Australia. Also, continuing his interest in radioactivity, he identified and first described the mineral davidite, containing titanium and uranium, in specimens from the region now known as Radium Hill. That deposit was the first major radioactive ore body discovered in Australia. Mawson named it after Professor Sir Edgeworth Tannant David, his mentor at the University of Sydney. It was his interest in glacial geology that determined him to examine active glaciers and glaciation in progress. The opportunity arose to join Ernest Shackleton's expedition to Antarctica in 1907. Mawson was appointed physicist for the duration of the expedition. Edgeworth David also accompanied that expedition, initially only for the voyage there and back, but he decided to remain in Antarctica.

On this expedition Mawson, David and Alistair MacKay made the gruelling trek to the South Magnetic Pole. Mawson also one a member of the party which was the first to climb the active volcano Mt Erebus on Ross Island. He also contributed to the book Aurora Australis, the first book to be printed in the Antarctic. His story Bathybia is a piece of science fiction set in Antarctica.

On his return from this expedition, Mawson was determined to go south again and began planning his own expedition. This was the Australasian Antarctic Expedition which sailed from Hobart in December 1911.

B 55765 Sir Douglas Mawson in his cabin on board the "Discovery" during the B.A.N.Z. Antarctic Research Expedition, 1929-31 (photograph)

PRG 280/1/6/154 Douglas Mawson standing with four other men on Semaphore Jetty, after his return to Australia from Antarctica on 26 February 1914. A. Piper is second from the left, he was appointed a judge of the Supreme Court, South Australia in 1927. A researcher has added that the man, first left, is Charles R. Hodge Registrar of Adelaide University. 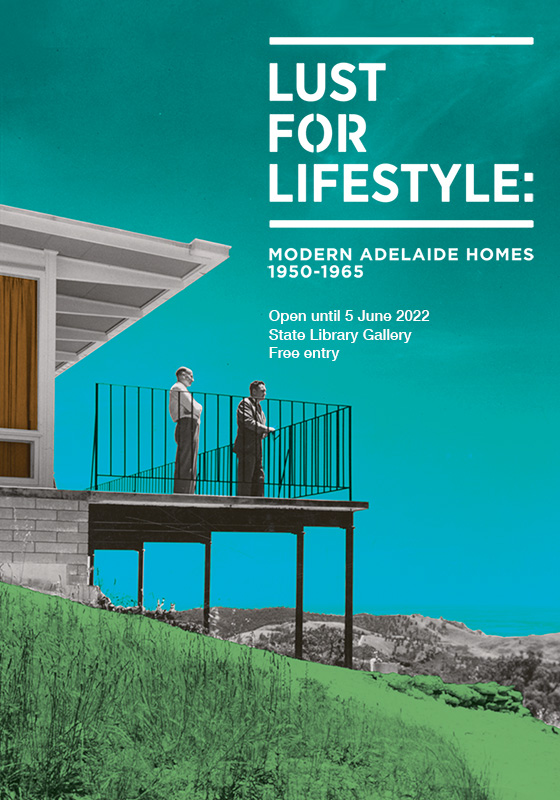