The Library catalogue contains details of material in all formats: books, photographs, article references and unpublished material, including oral histories.

To find further material relevant to this topic, try searching a person’s name as a subject heading (surname, first name) in the State Library catalogue or search using the subject heading:

For more assistance, talk with staff at the Information Desk or Ask Us. 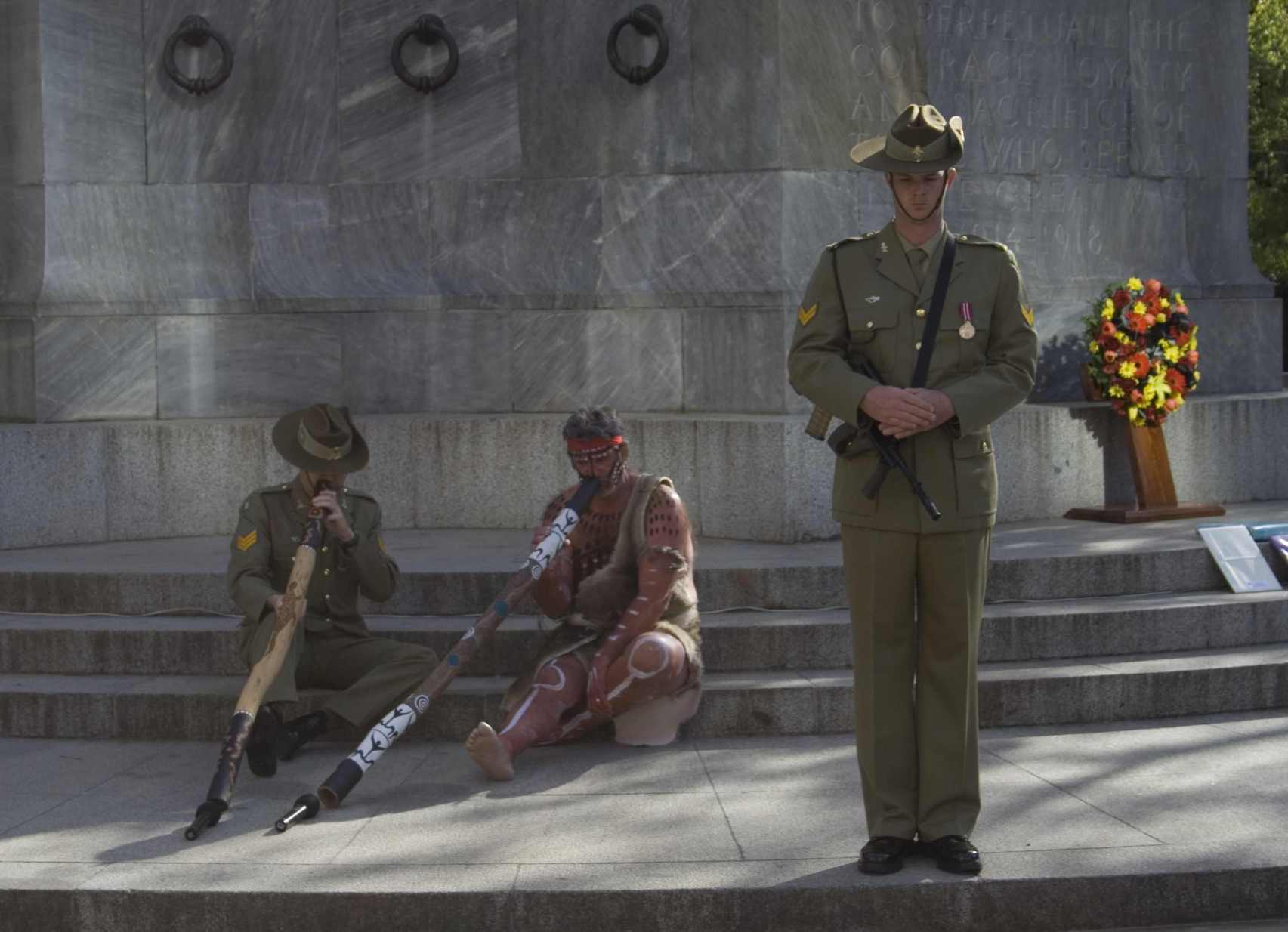 The Library catalogue contains the majority of the Library's digitised photographs. Searches of the catalogue can be made using keywords such as the names of places, communities, or individuals.

The catalogue also contains citations for articles found in newspapers and journals. These citation records will indicate if a photograph appears along with the story.

Additional collections of photographs can be found using appropriate keyword searches in Trove and the Australian War Memorial website.

Ball, Desmond (ed). Aborigines in the defence of Australia, 1991.

Gordon, Harry. The embarrassing Australian : the story of an Aboriginal warrior, 1965.

Hall, Robert A. The black Diggers : Aborigines and Torres Strait Islanders in the Second World War, 1995.

'I am the forgotten soldier' : the Aboriginal and Torres Strait Islander War Memorial appeal, 2012.

Jackamos, Alick. Forgotten heroes : Aborigines at war from the Somme to Vietnam Torres Strait Islander women and the Pacific War, 1993.

Survival in our own land: 'Aboriginal' experiences in 'South Australia' since 1836 told by Nungas and others ; edited and researched by Christobel Mattingley, co-edited by Ken Hampton, 1988. (pages 285-288)

Within AIATSIS online indigenous newsletters such as the Native Title Newsletter.

InfoKoori is an index of articles found in the Koori Mail, with some references to biographical information found in other Aboriginal community publications including Our Aim, Dawn and New Dawn.

Aboriginal history. no. 16, 1992. Special edition ‘Aborigines in the Services.’

Sabretache, vol. 34, no. 1, 1993. Bruce Topperwien. ‘Aborigines and Torres Strait Islanders who assisted the Australian Defence Force in northern Australia during World War Two.’ (A list of previously unacknowledged people, not formally enlisted in the Defence Forces but who aided in the defence of Australia.)

The forgotten, 2002. Tells the story of Aboriginal and Torres Strait Islander servicemen and women. 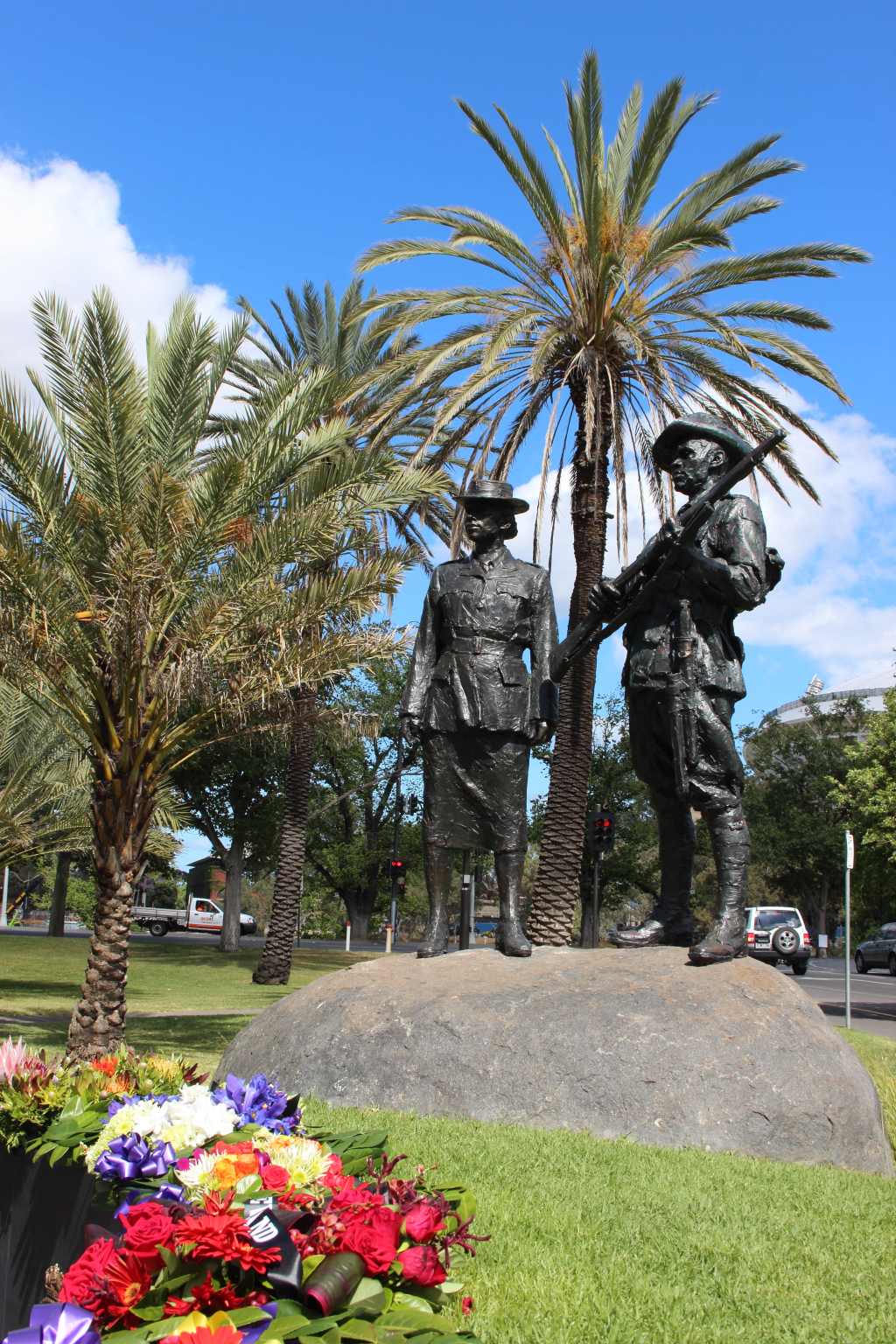 Dedicated 10 November 2013, this memorial stands to the west of the Vietnam War Memorial beside the Torrens Parade Ground, and close to the River Torrens (Karrawirraparri), a site of significance for the Kaurna people of the Adelaide Plains.