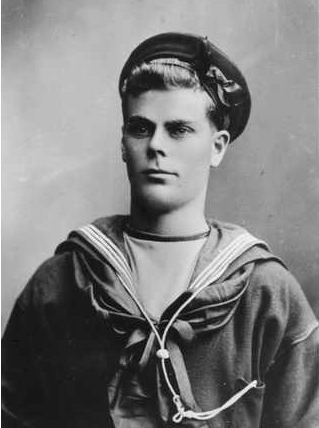 B 62397
View more information about this image here.
You may order a high quality photographic copy.
No known Copyright restrictions - Conditions of use.

Since the Opium wars of the 1860s when Britain forced China to accept opium in exchange for Chinese goods, the British and other European nations, including France, Germany and America had established trading posts in the major Chinese ports.  They demanded large tracts of land and imposed their own country's laws, with little or no regard for Chinese law or its people.  They demanded the right to build railways and other concessions that the Chinese government gave with little resistance.

The failure of the Chinese government to check the activities of the European traders and the opium trade caused much unrest among the Chinese people and by the end of the nineteenth century secret anti-western societies had begun to form.  One of the most popular and violent societies was the I-ho-ch'uan (the Righteous and Harmonious Fists).  Western correspondences nicknamed the society "Boxers" and from this nickname the Boxer Rebellion gained its name.

By 1899 the I-ho-ch'uan and other anti-western societies had begun an active campaign of rape, murder and destruction of property. By March of 1900 the western powers decided to bring in their own troops to protect their people and possessions.

By the end of May 1900 Britain, Italy, and the United States had warships anchored off the Chinese coast at Taku, the nearest port to Peking. Armed troops from France, Germany, Austria, Russia, and Japan were on their way. In June, as a western force marched on Peking, the Dowager Empress T'zu-hsi sent imperial troops to support the Boxers and their many supporters. More western reinforcements were dispatched to China as the conflict widened.

With most of Australia's troops in South Africa fighting the Boers those sent to assist Britain came mainly from the reservist forces of the colonies of New South Wales and Victoria.  By the time they arrived most of the major engagements had taken place and the Australians found themselves serving more in the roles of police and guards instead of soldiers.

It was all over by March 1901. Six Australians had died of illness or injury in the nine months they served in China, however none were lost due to battle.

Read more about Australia's involvement in the Boxer Rebellion at the Australian War Memorial. 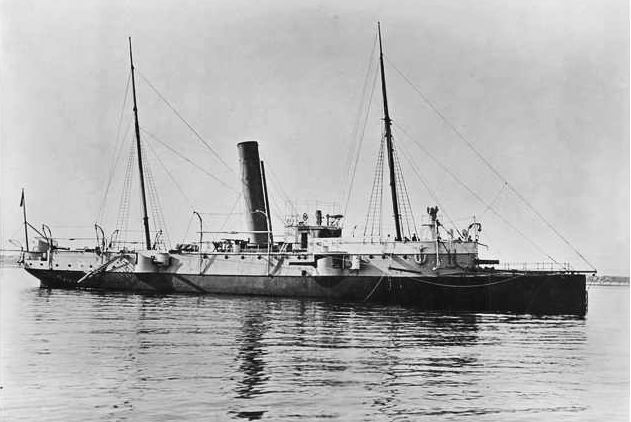 B 7590. View more information about this image here. You may order a high quality photographic copy. No known Copyright restrictions - Conditions of use.

In June 1900 during the Boxer Uprising in China, Britain made an appeal to the colonies for reinforcements to help break a siege of European communities. In response, the South Australian gunboat the HMCS Protector set sail from Port Adelaide in August with a contingent of 300 Australian volunteers (mainly from New South Wales and Victoria), who were to serve under British officers. However, the Australian contingent arrived in China too late to take part in any significant action. George Frederick Jeffery, who was later to become the Harbour Master at Victor Harbour, kept a diary of the voyage. Jeffery's diary entry for Monday, 31 December 1900 notes,

This morning the Admiral inspected us. He said 'The Admiralty desire us to thank you for your services in China.' And he said something about being well drilled and disciplined. And if we did not see it (active service) was not our fault. So Goodbye a Happy New Year, and a good reception when you get back.

The following day the colony of South Australia was transformed into one of six states of the new Federation, and Australia's defence became the responsibility of the Commonwealth.

You can read historical newspaper articles from across Australia published at the time of the Boxer Rebellion.