Official government records  can be an important source for family history information. These may include census records, electoral rolls, school records, government gazettes (and a range of other government publications), police records, naturalisation records and wills.

(Some of these publications are also available online, as noted in the catalogue records above.) 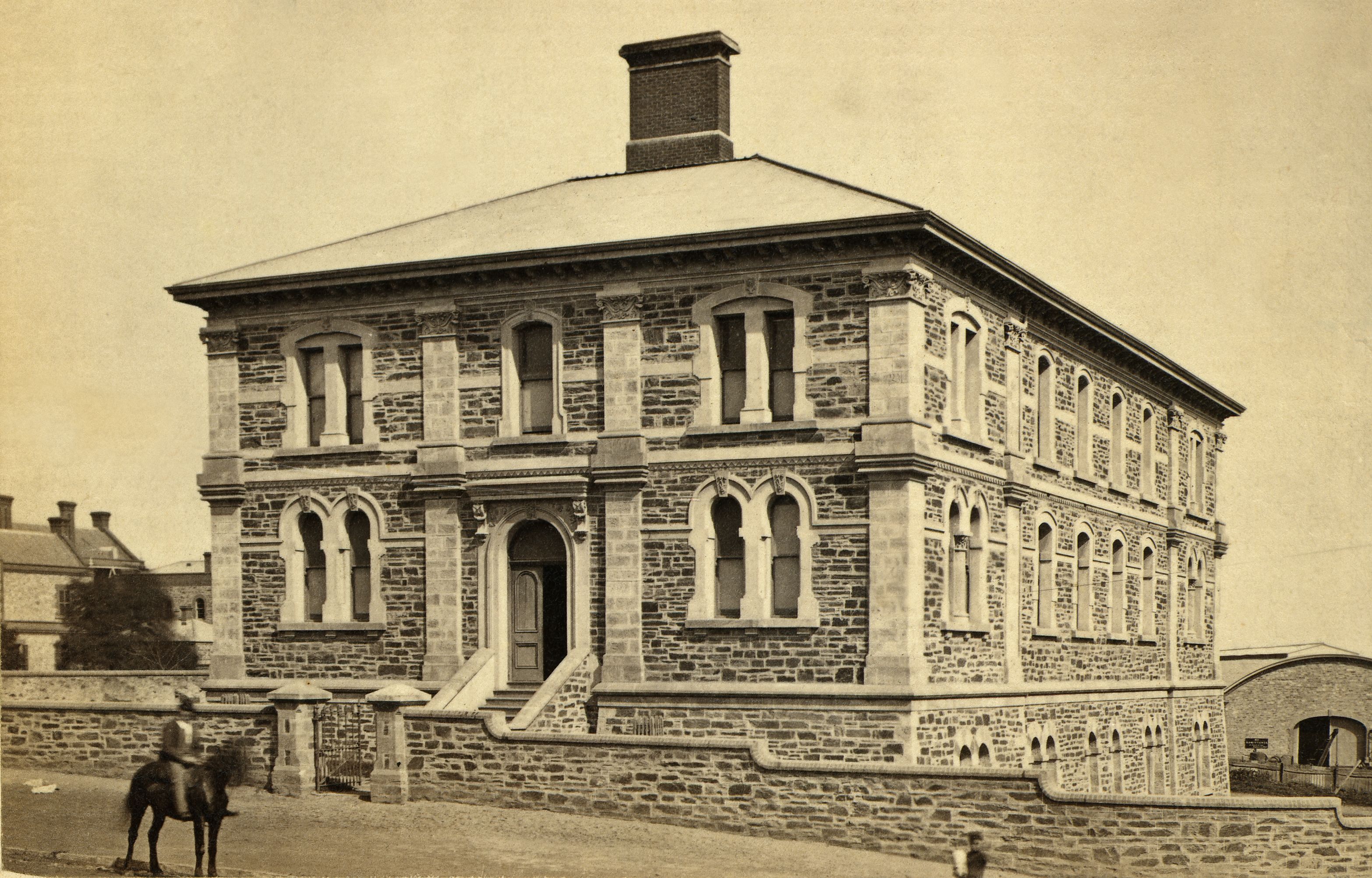