The only Census details currently available to the public are details of the 1841 South Australian Census - a census of the colony ordered by the British government.

The original census is held by the government archives, State Records of South Australia, who have made a typed name index available online.

A copy of the 1841 Census (and index) can be viewed at the State Library, either in hard copy or in a digital version.

In 2001 the Australian Government decided to give householders the choice as to whether or not they would like their personal details preserved and made public record in 100 years. 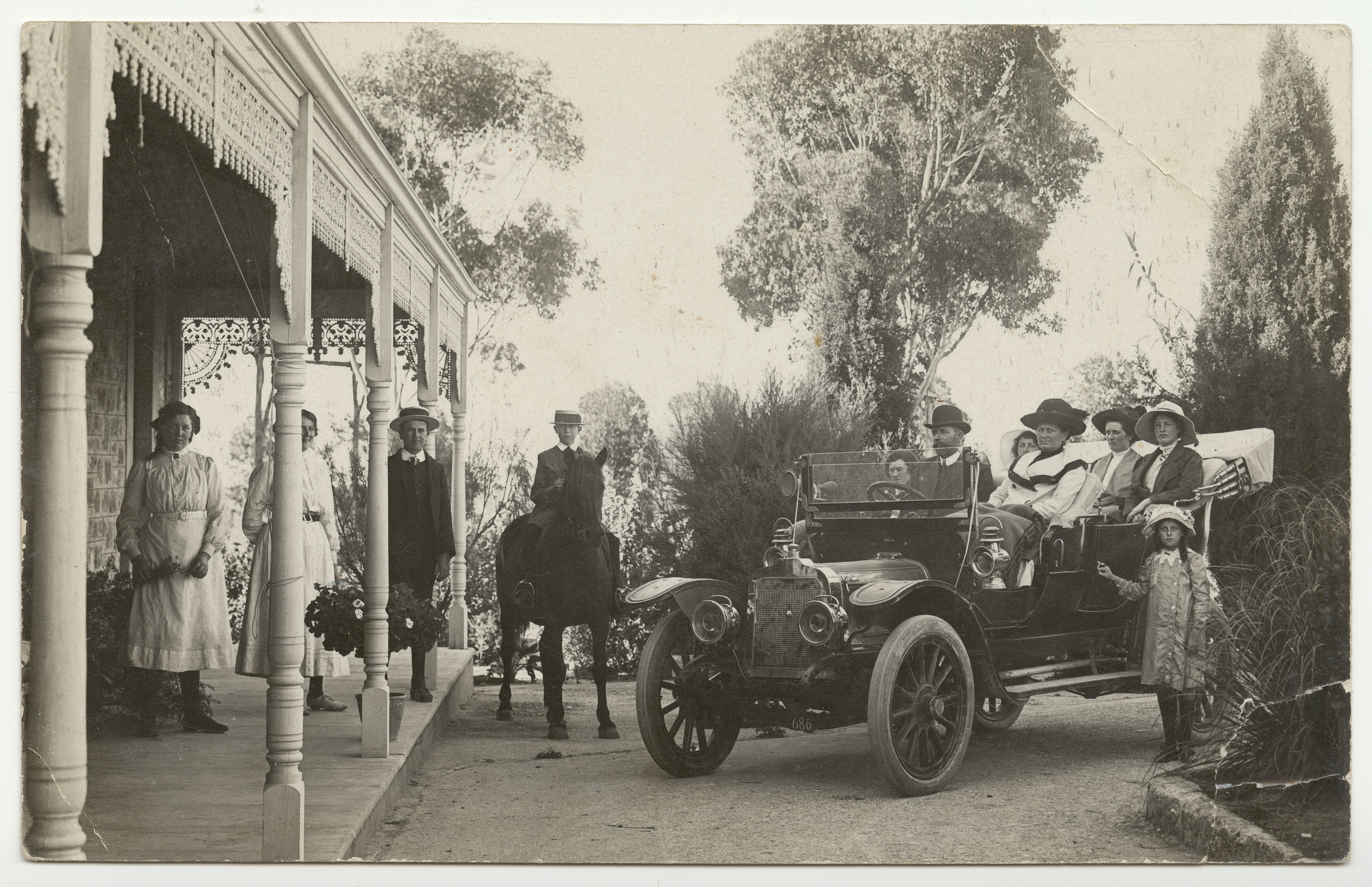 An English Census was also taken in 1841, and has occurred every decade since. The English Census up to 1911 can be viewed online on a number of sites including Find my Past and Ancestry.

To discover more about access to census records through the State Library, look at the Library Guide Census and Muster Rolls.

The 1828 New South Wales Census index is available to view in the State Library, as well as other early muster (convict) lists. For full information about these see the Library Guide Census and Muster Rolls.

(This a statistical examination of the Aboriginal population, and includes figures prior to 1921. Other papers in the collection examine national statistics for Aboriginal people.)

Statistical information for South Australia is available from a number of sources, including:

- The so-called 'Blue Books' record South Australian statistics for the information of the British government from 1838-1917, and were also published each year as Parliamentary Paper no. 2

- The Sands and MacDougall directories contain some basic statistical information such as town populations - these can be searched on the Library's Almanacs and Directories Library Guide.