What could I find?

The State Library has the most complete collection of SA electoral rolls held in South Australia, dating from 1862 (incomplete) to 2009 - including original printed rolls, and (for some years) microfiche and electronic formats.

This link provides a more detailed listing of SA electoral rolls held at the State Library:

The State Library also holds electoral rolls for other states:

Legislative Council (Upper House) - the first SA election was in 1851, with voters being restricted to British male subjects over the age of 21 who either owned or leased property up to a certain value (100 pounds in 1851).

House of Assembly (Lower House) - the first SA election was in 1857, with all adult male British subjects over the age of 21 able to vote, provided they had resided at the same address for 6 months.

In 1894 South Australia became the first Australian colony to grant women the right to vote - and to stand for election.

Women had to meet the same criteria as men for both the House of Assembly and the Legislative Council (land owned or leased to the value of 50 pounds in 1894).

Women voted for the first time at the South Australian elections of 1896. 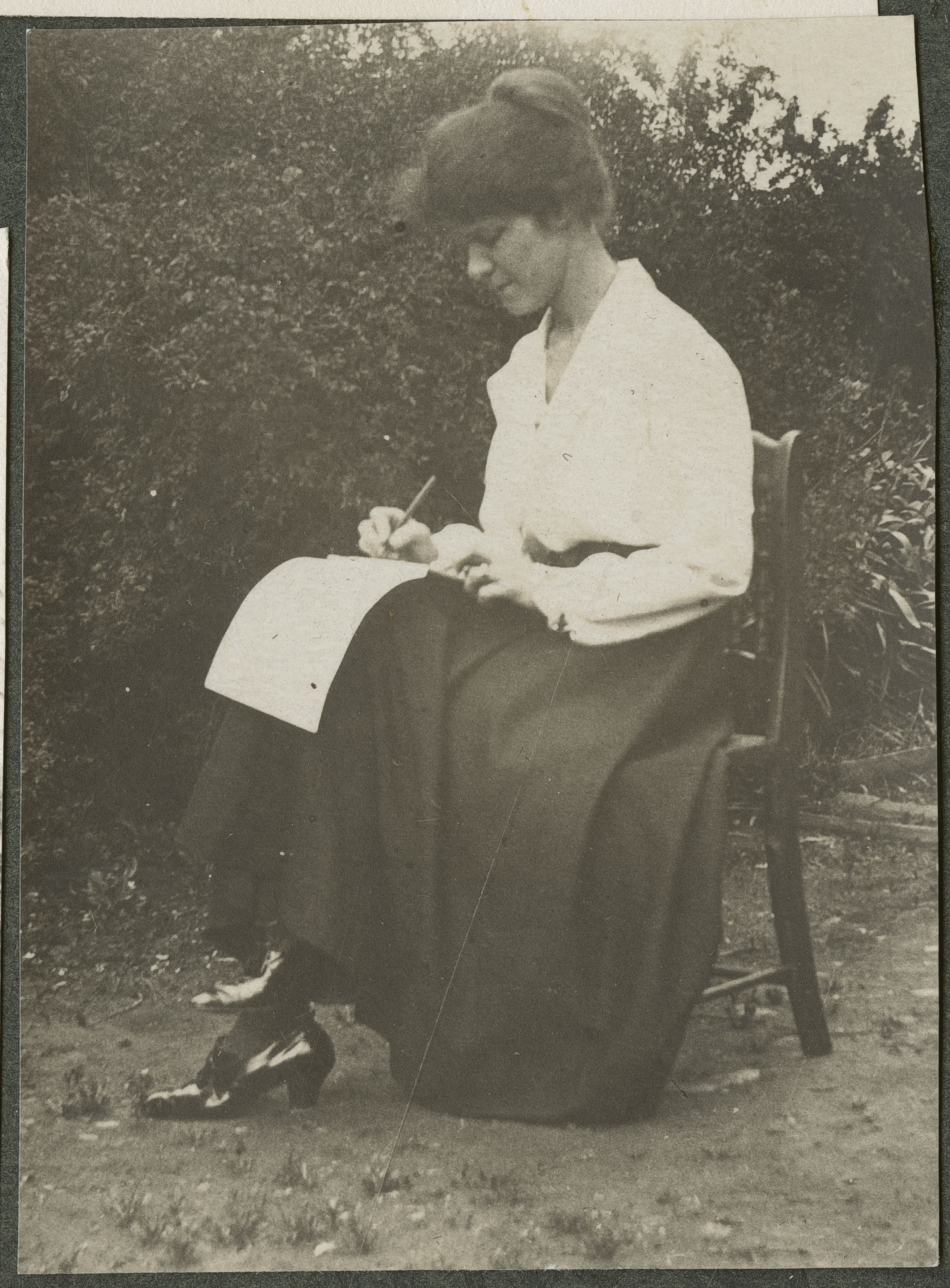 Compulsory voting was not introduced until 1924 for federal elections, and in 1942 for South Australian elections.

Compulsory voting for indigenous Australians was introduced in 1984.

Enrolment is compulsory for all Australian citizens who are 18 years and over and who have lived at their current address for more than one month.