Guide to resources relating to the history of Aboriginal missions in South Australia including records created by these missions.

AIATSIS. South Australian Protector's reports can be browsed by year. Keyword searching within each report can locate relevant information.

Cabbages and kings: selected essays in history and Australian studies v. 20, 1992. Megan Ball. 'The lesser of two evils: a comparison of Government and Mission policy at Raukkan and Point Pearce, 1890-1940'.

This guide to sources relating to Point McLeay (later known as Raukkan) was last updated by Library staff in 2016. It comprises selected material held by the State Library or available online.

To find further material relevant to this topic, try searching with this subject heading in the State Library catalogue:

Or conduct a keyword search using the following terms:

See also the Library Guide on the Ngarrindjeri people.

Point McLeay Mission was founded on the shores of Lake Alexandrina in 1859 by the Aborigines' Friends Association for the Aboriginal people of the Lower Lakes. George Taplin, the Congregational minister, was its first administrator.  Following Government administration from 1916, Point McLeay was returned to the Ngarrindjeri people in 1974 and renamed Raukkan in 1982.

A summary of the history of the Point McLeay mission can be found on the Find and Connect website.

Annual report of the Aborigines' Friends' Association, (This has been partially indexed, to see records enter the title in the source field of the Library catalogue.)

Bartlett, Clarence Edmund. A brief history of the Point McLeay Reserve and district, 1959. (This has been indexed, to see records enter the title in the source field of the Library catalogue.)

Berndt, Ronald M. A world that was: the Yaraldi of the Murray River and the Lakes, South Australia, 1993.

Jenkin, Graham. Conquest of the Ngarrindjeri, 1995.

Mintern, Andrew. "Mine is a wonderful and valuable story ..." a study of Herbert Edward Read, 1993.

Rowe, Gordon. A century of service to the Aborigines at Point McLeay, SA, 1959.

Survival in our own land : 'Aboriginal' experiences in 'South Australia' since 1836, Ch. 21 ‘Point McLeay’.

Taplin, George. The Narrinyeri: an account of the tribes of South Australian Aborigines, inhabiting the country around the Lakes Alexandrina, Albert, and Coorong and the lower part of the River Murray..., 1878. 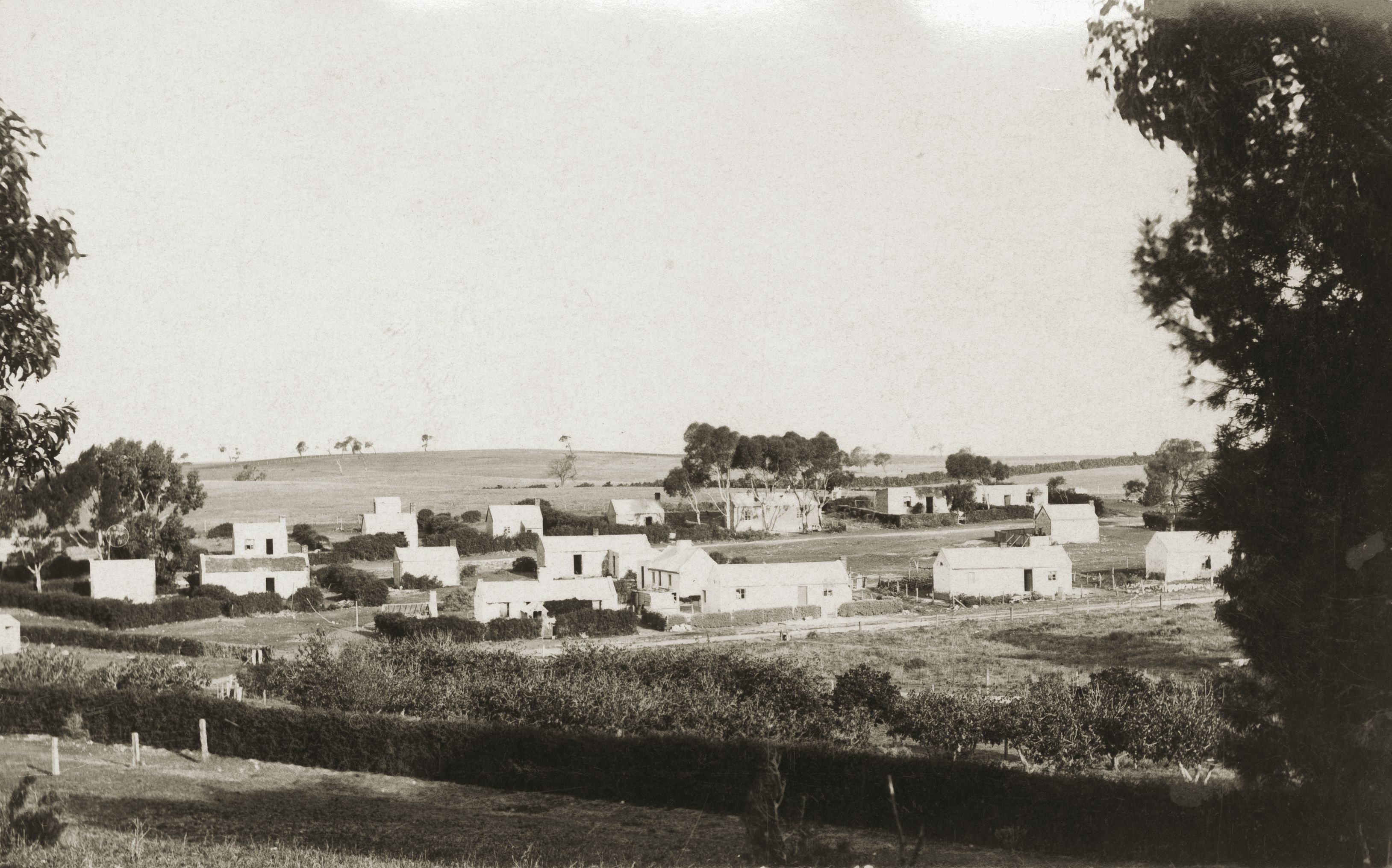