District Registrars were required to create an index to their own registers.

Genealogy SA have created indexes where original indexes were incorrect or non-existent.

Note that the book and page number recorded in the district indexes differs from the indexes used for the records of the Registrar General's office.

The indexes are available on microfiche in the State Library Family History area.

Original registers are held in local libraries according to the original districts.

Why consult a District Register?

Occasionally certificates exist in the district registers but not in the Adelaide office registers.

In 1991 all district registers were brought to the Registrar General's office in Adelaide for the creation of the online indexes.

However, by 1997 the district registers were returned to libraries in their original districts. 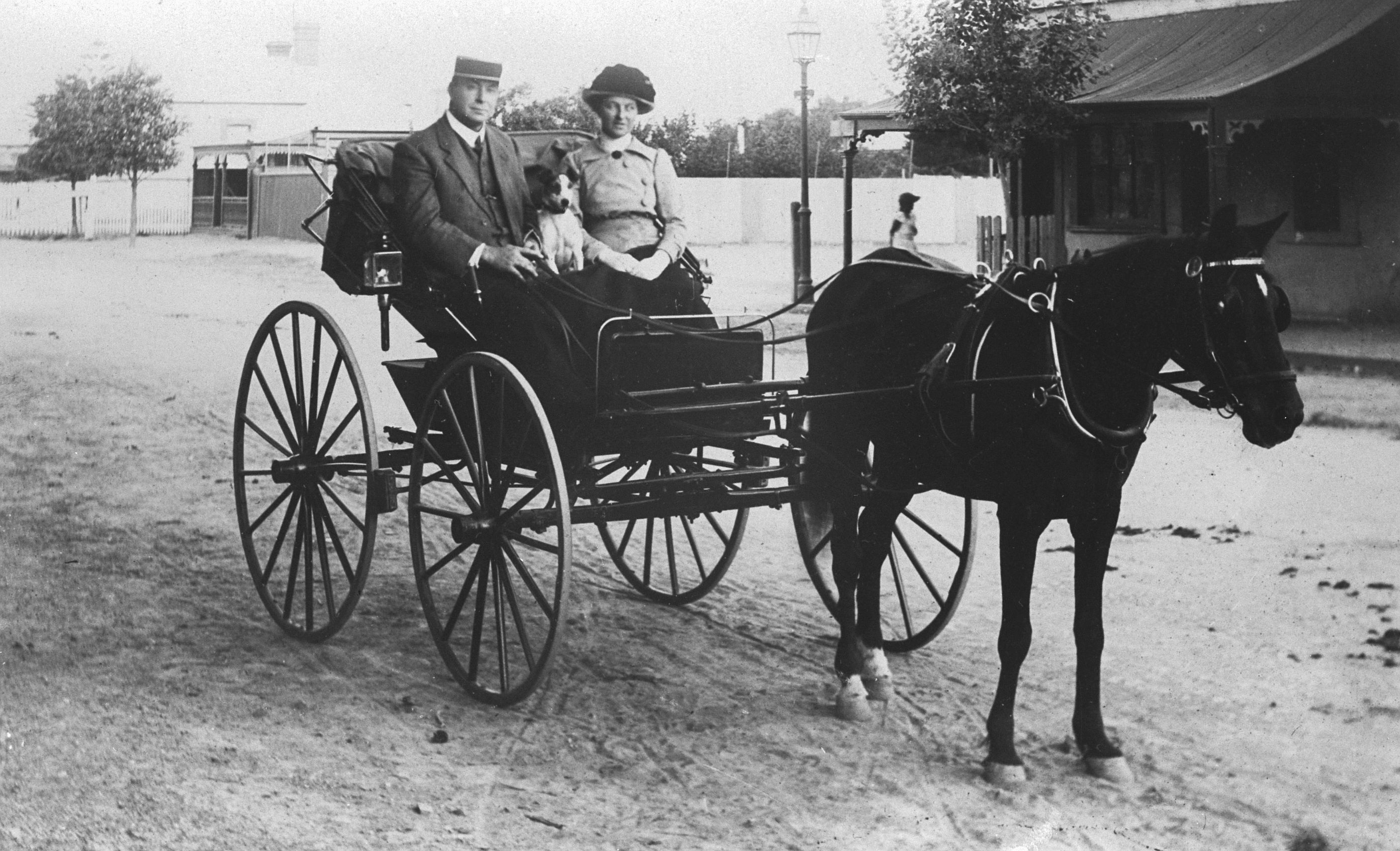 On 1 July 1842 official civil registration of births, deaths and marriages became compulsory in South Australia. Later a system of fines were applicable for non-registration: births had to be registered within 42 days, and deaths within 10 days. Marriages were registered quarterly by the officiating minister.

From 1875 each birth, death or marriage was to be registered in triplicate, with one copy given to the person providing the information, and the other two retained in the district offices, and at the General Registry Office in Adelaide.

Regardless of the new regulations, mistakes and non-registrations are common. Where registrations cannot be found it may be worth checking the district registers.

To locate a birth, death or marriage in a District Register you first need to know the place or general area where the event occurred.

The alphabetical list of towns above may help.  Once the district is known, use the Key to SA BDM District Register locations above to see where the district registers are held.

It is best to contact the holding library to arrange to view the registers as they are generally not on open access.

(Due to fragility some libraries have lodged the original registers with State Records of South Australia, but have a microform copy for public use.)

Microfilm of the District Registers is also available at the Genealogy SA library at Unley.