Raising the Telegraph at Darwin 1871 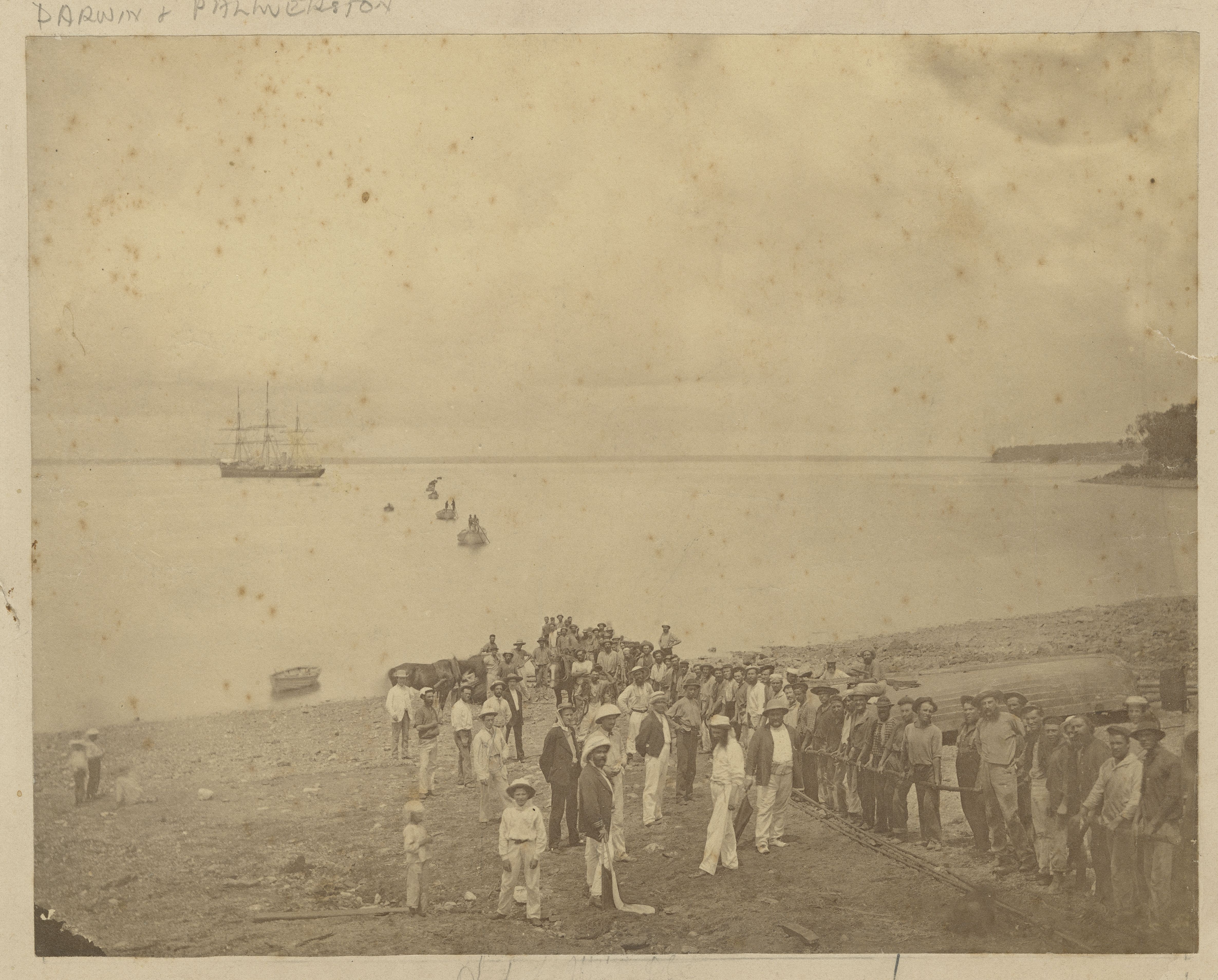 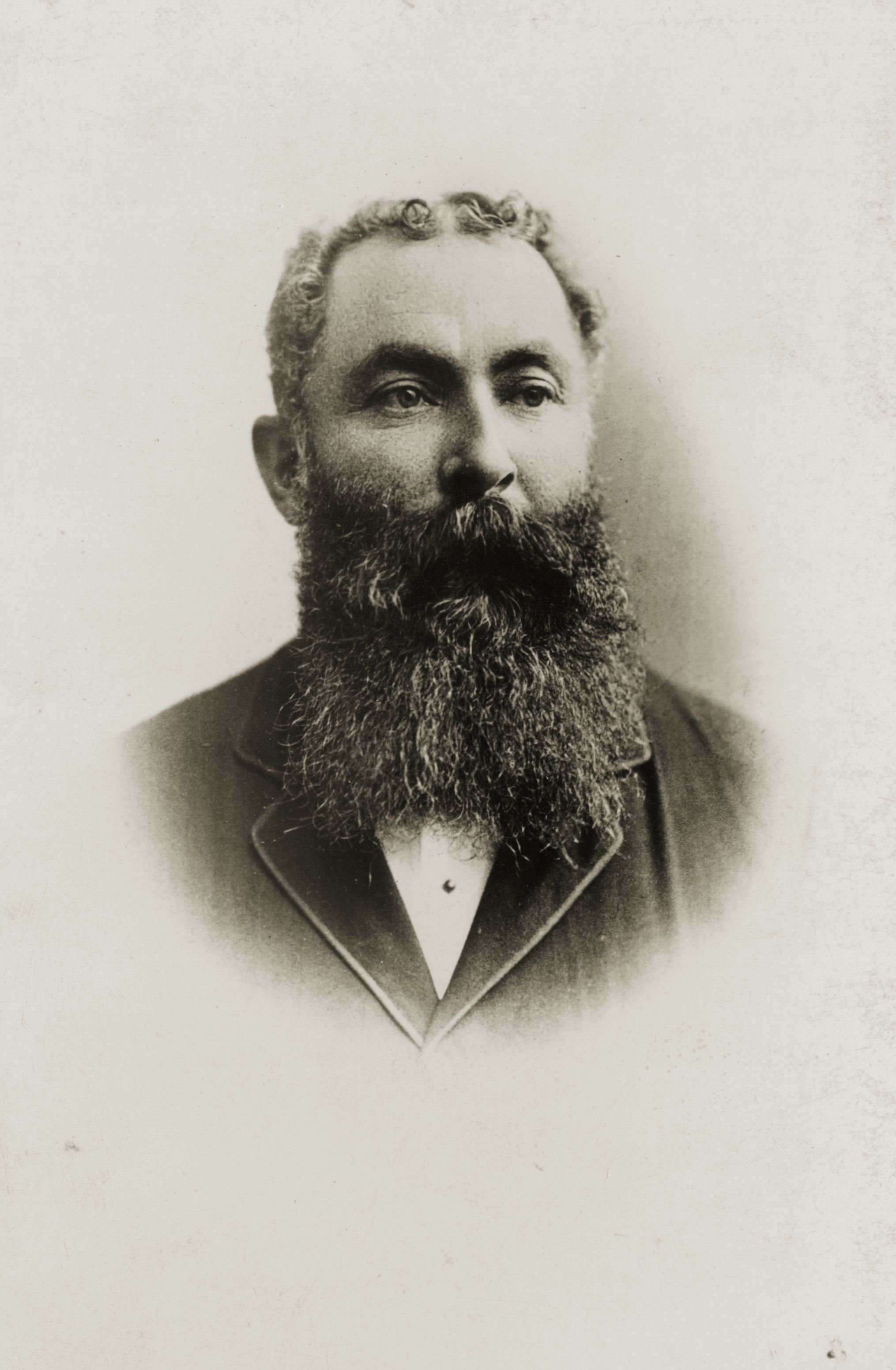 Compulsory registration of all births, deaths and marriages for the Northern Territory began on 24 August 1870.

These official records are held at the Northern Territory Registry of Births, Deaths and Marriages.

Earlier registrations (prior to 24 August 1870) may be found at the Births, Deaths and Marriages Registration Office of South Australia.

NT Cemetery records in the State Library of SA

Due to restrictions placed by the supplier this online index may only be accessed within the Library: 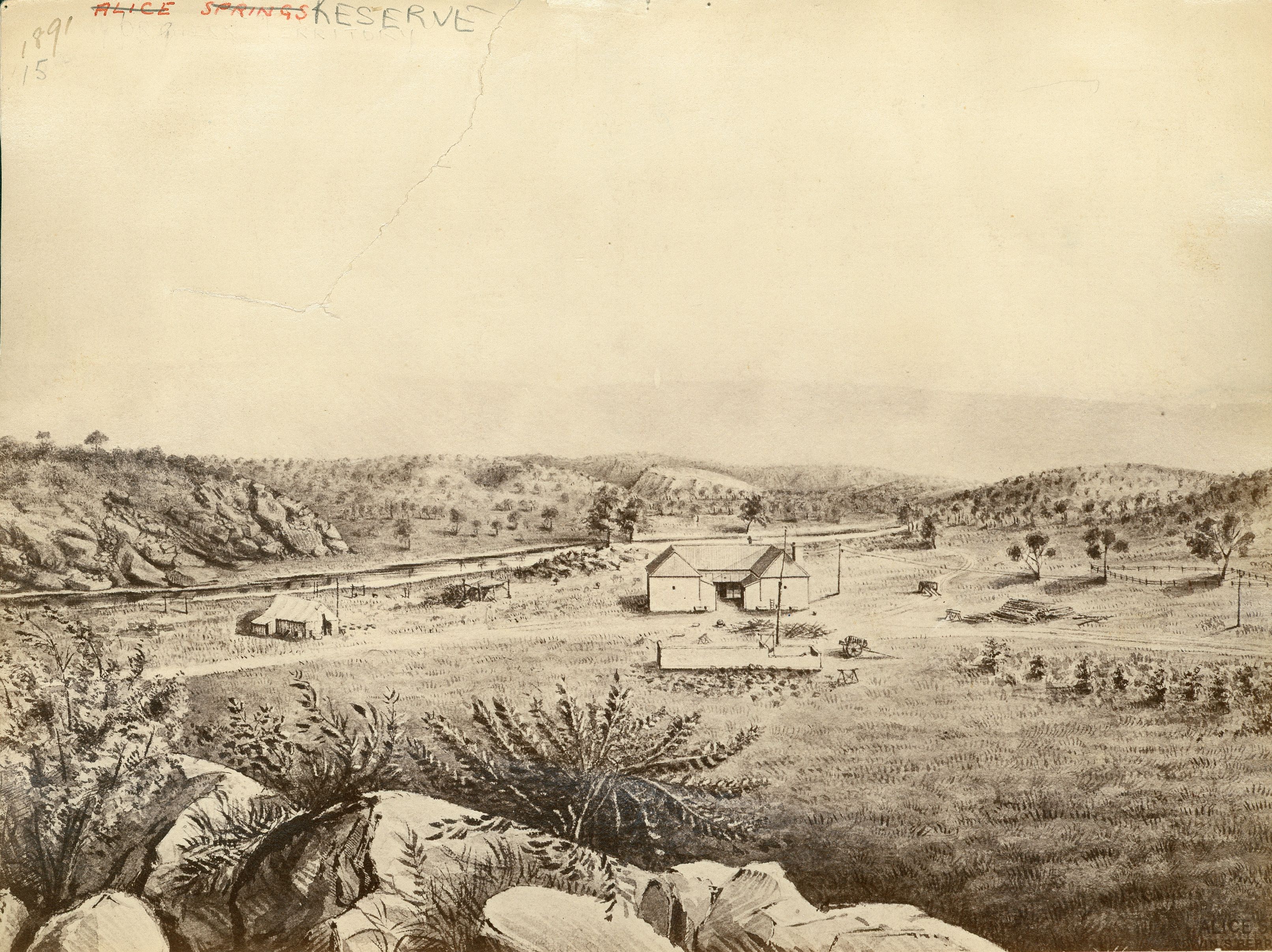