Coroner's reports were often necessary for sudden or suspicious deaths, accidents and fires.

Deaths occurring in public institutions were also investigated by the Coroner.  In these cases a body could not be released for burial until the Coroner's certificate was issued.  (A 'burial order'.)

These original records are held in the government archives, State Records of South Australia who have digitised a number of their indexes, as listed below.

The State Library holds printed indexes and guides to many of these records.

Indexes to SA inquests available on microfiche at the State Library

The following indexes refer to original documents which can be viewed at State Records of South Australia. See their website for more information about Inquests and Police Reports to the Coroner. 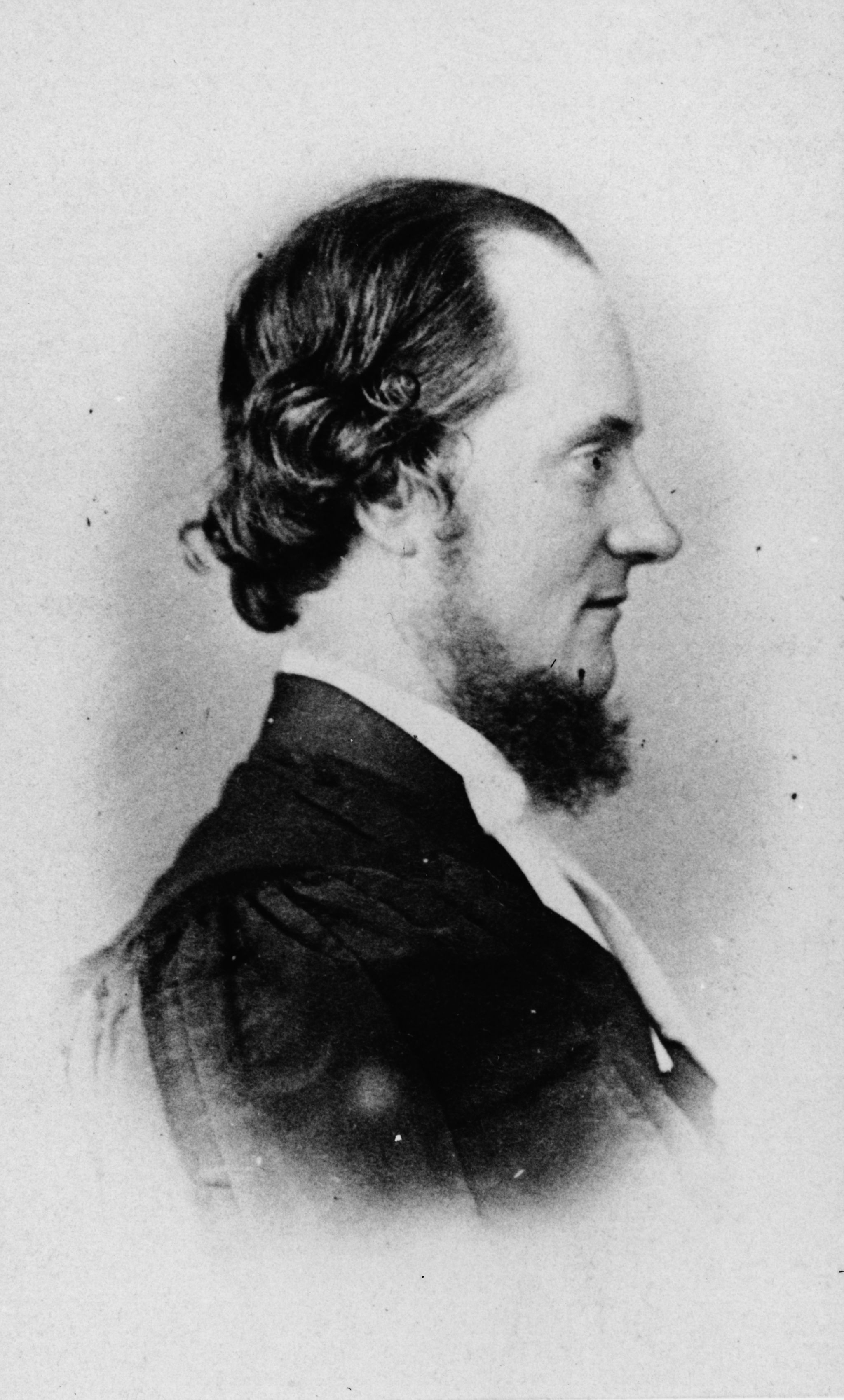