What information will I find?

What you can expect to find on an Australian Marriage Index

How do I get a certificate?

Check to see what information you will see on a South Australian marriage certificate.

Marriage certificates for the years 1842 - 1937 can be purchased from the Births, Deaths and Marriages Registration Office.

Due to privacy rulings, marriage certificates after 1937 are only available to the people named on them, their parents, or their children. You will need to provide proof of your identity to purchase these.

Apply for a certificate online. 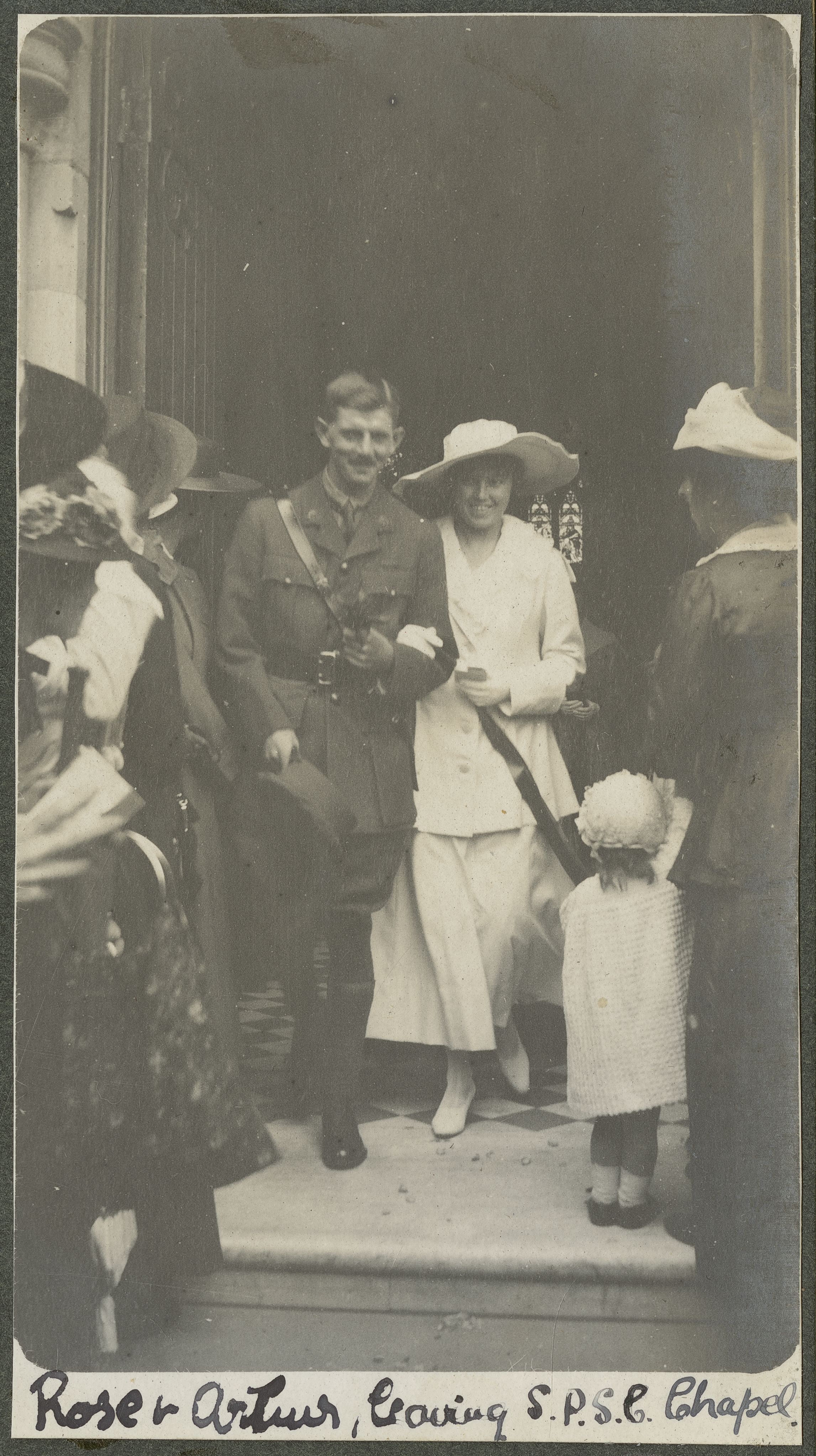 What dates do marriage records cover?

By 1842 there were five denominations operating in South Australia (Anglican, Wesleyan, Primitive Methodists, Catholic. Presbyterian & Congregational).  However, due to early laws governing marriage celebrants, most marriages were performed in the Anglican Church (Holy Trinity on North Terrace) by the Rev. Charles Howard, the Colonial Chaplain, and later t﻿he Rev. James Farrell.

To view a listing of early churches in the colony use Graham Jaunay's Genealogy website.

The early church records are not consistent or complete. You can search the existing records onsite at the State Library on the CD ROM South Australia pre-civil registration marriages.

You can also look at the lists published in the book, Index to marriages solemnized in South Australia 1836 to July 1842. (The information was compiled from a range of sources.)

Civil Registration (of births, deaths and marriages) began in 1842. South Australian Marriage Indexes for 1842-1916, and 1916-1937 can only be searched by visiting the Library due to the stipulation of the Registrar.

There are not yet any marriage indexes publicly available for dates after 1937. This is for privacy reasons. However, there are other sources you can try, as detailed elsewhere on this guide.

There are other sources you can search to find information about a marriage. You might use these if you haven't found what you are looking for in the Marriage Indexes.

District births, deaths and marriages indexes. These are microfiche copies of births, deaths and marriages indexes from the District Registers, compiled by the South Australian Genealogy and Heraldry Society. The District Registers are the records held by the local district, before they were sent to the central Births, Deaths and Marriages Registry. The indexes held at the State Library will give you the book, page and entry number of the marriage registration. You would then need to look this up in the District Register itself. You can see the District registers in the particular Districts themselves. For example, the Angaston District Register would be held in Angaston. Copies of the Registers are available to use in the South Australian Genealogy and Heraldry Society Library in Unley.

The State Library holds a number of Church Records. These can hold references to births, deaths and marriages.  If you know what church your family attended, you can check whether the State Library holds their records on the library catalogue by searching under the name of the church. Then you will need to look at the records themselves at the library in the Family History area or the Somerville Reading Room. If you would like help checking whether we have church records that may be useful to you, you can come into the Library or Ask Us from home.

The State Library holds many other sources of information about marriages. You can do a Subject search on the library catalogue for an extensive list, or you can Ask Us to help you find something specific.

Genealogy SA has published brief extracts from the South Australian births, deaths and marriages indexes on their website. 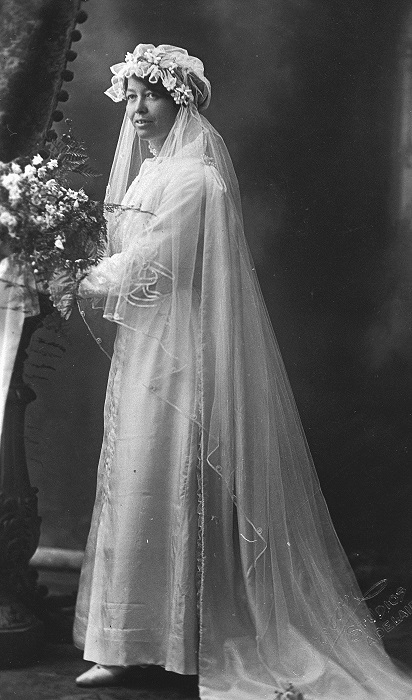 An unknown bride photographed by Crown Studios (B 55439)

You may be able to find information about a marriage in newspaper personal notices, or even sometimes in social pages..

The Trove site (digitised historic Australian newspapers) is the first place to check. Staff can also help you explore other sources which are not on Trove.