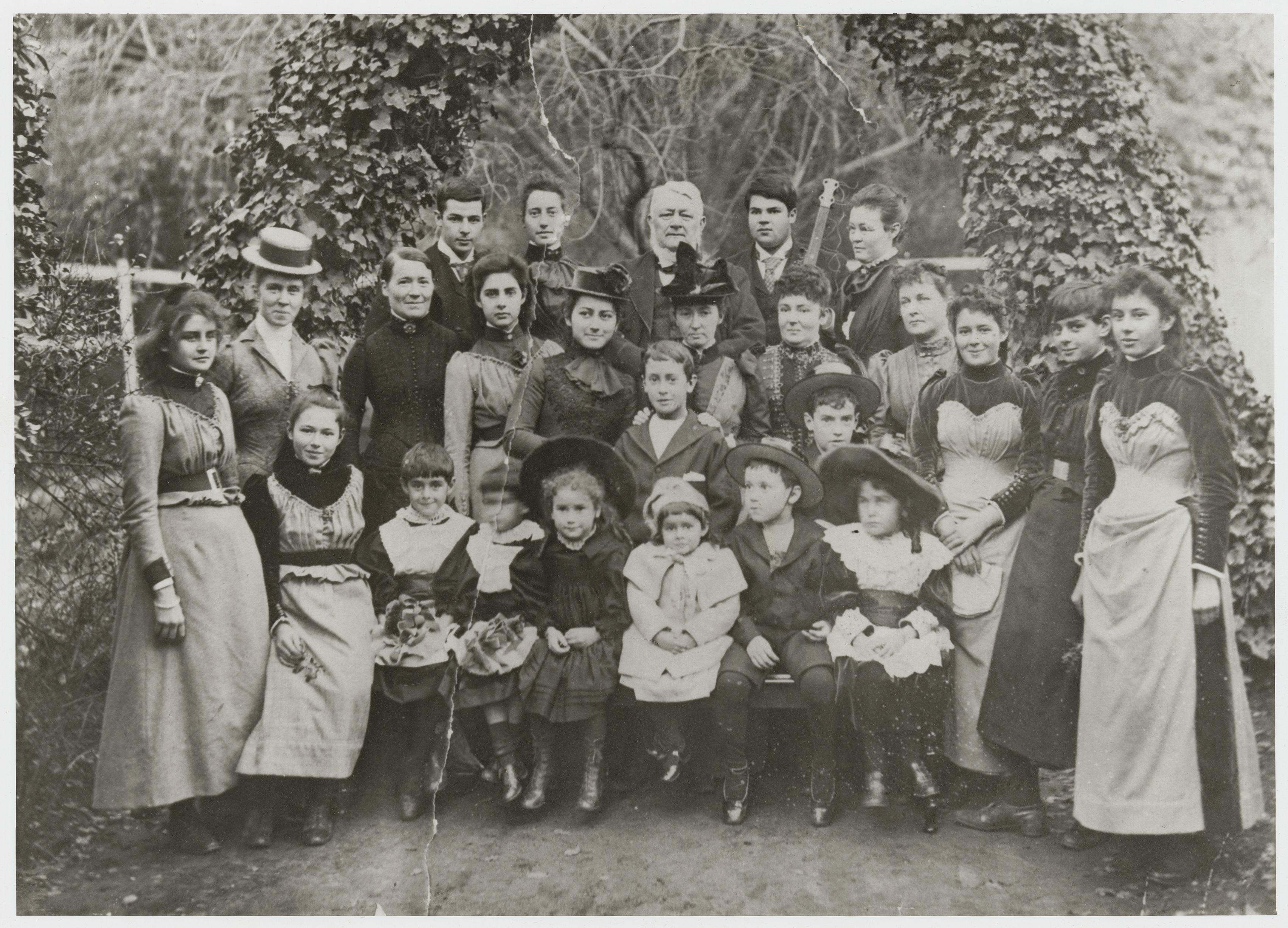 Adelaide had two registration districts. Certificates for the western district ("Adelaide") are held at the Unley Museum on microfilm, and for the later eastern district ("Norwood") the duplicate certificates are no longer  held at Campbelltown Public Library. They are now at the State Records of South Australia https://archives.sa.gov.au/

The Gerald A. Savill Index to Funeral Notices in the Advertiser, 1971 - onward 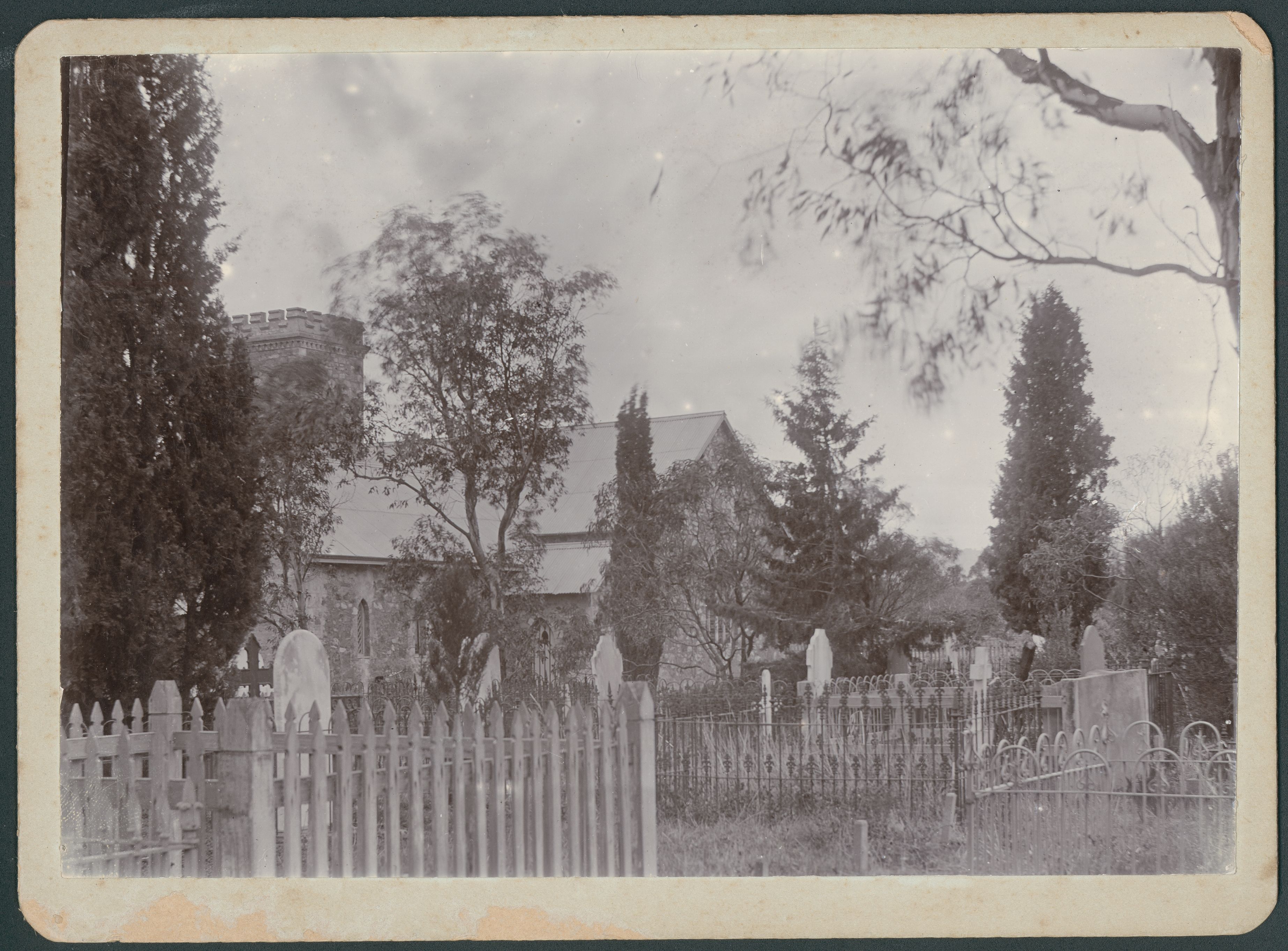 The The Gerald A. Savill Index of Advertiser funeral notices compiled by Gerald Savill is available on the State Library website. It covers the period from 1971 onwards.

The next step is to visit the State Library and view and copy the notice from the Advertiser microfilm or you can order copies of individual notices via the Ask Us service. These are normally in the form of a pdf file unless a print is specifically requested.