History of the State Library of South Australia: Memorials

World War One Roll of Honour 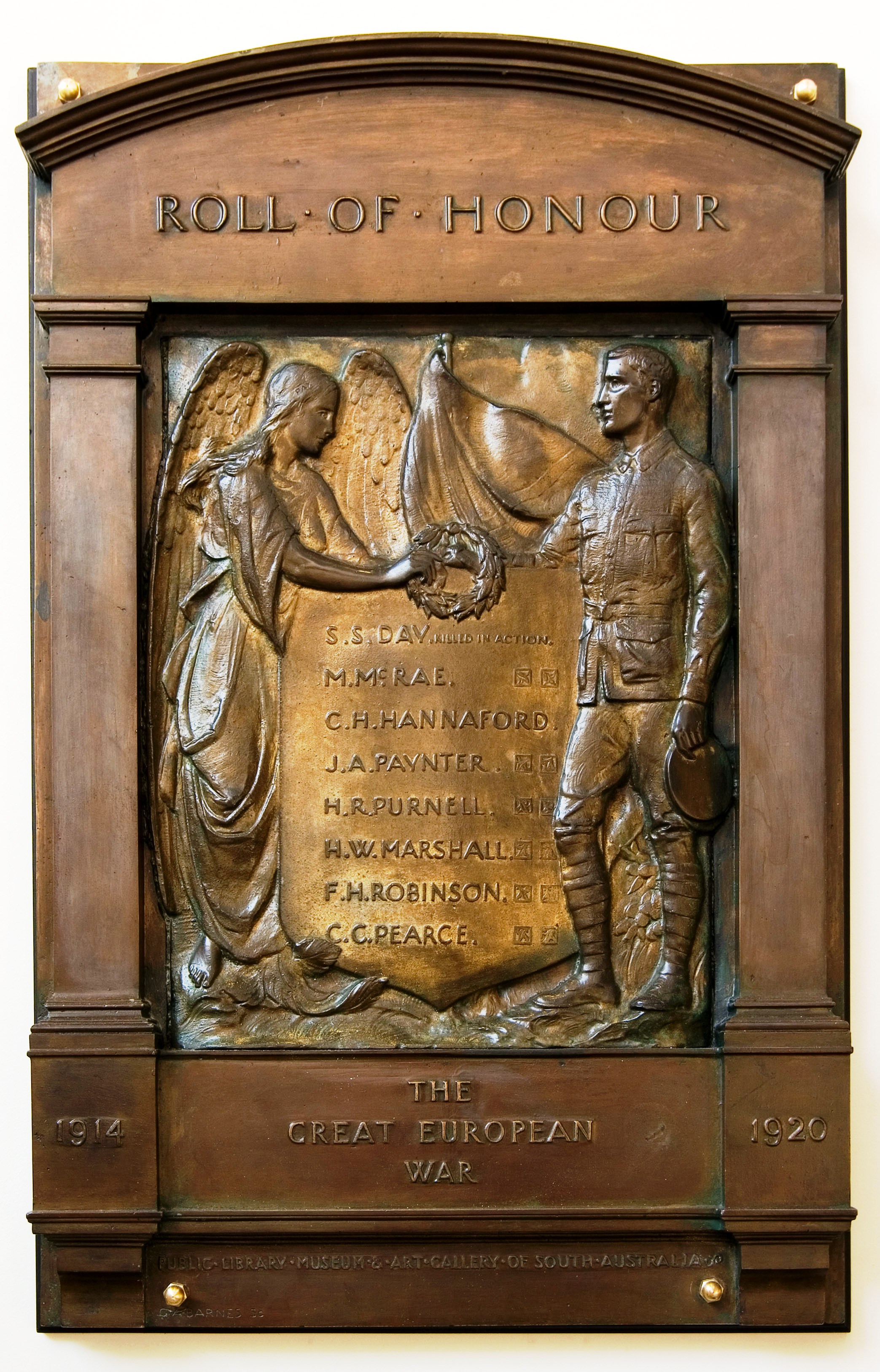 Roll of honour 1914-1920 The Great European War is inscribed with the names of eight employees of the Public Library, Museum and Art Gallery of South Australia who enlisted, including one who made the supreme sacrifice. It is placed at the foot of the stairs in the glass foyer in the Spence Wing 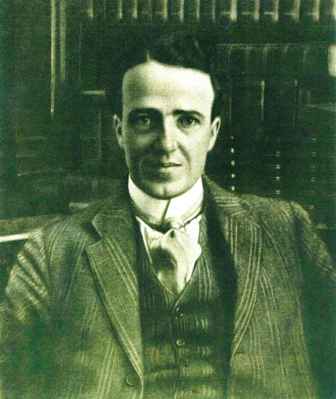 Sylvester 'Bob' Sydney Day, the First Library Assistant, aged 30, married with two children, was the first staff member to enlist in September 1914. A farewell party was held for him in the boardroom and he was presented with a plum pudding, a wristlet watch, a case of pipes and a bag of sovereigns. Sylvester travelled to where he joined 16th Battalion ‘G’ company as a Lance Corporal. He embarked on 22 December 1914 and landed in to wait for the call to arms. Five months after leaving Australia Sylvester was posted to Gallipoli where the ANZAC lore was born.

The other staff who enlisted all returned, some to work at the Library.

ANZAC Day falls on 25 April and is a public holiday. As a mark of respect, the Library remains closed.

A hand-carved book case commemorates the memory of Brenda Kekwick and is located on the ground floor of the Institute Building. The bookcase was created by three members of the South Australian School of Arts: the carving was by George Mills, the panel was designed by Margaret Bevan, and the words running from shelf to shelf were chosen by Mary Harris. The words are from an essay on Shelley by Francis Thompson:

Brenda Kekwick (1908-1936) was best known for establishing the Adelaide Junior Theatre in 1934 and for her storytelling at the Story Hour in the Children's Library, where her enthusiasm and spontaneity delighted young and old alike. After her untimely death at the age of 28 a bookcase was donated in her memory to the State Library, and originally held some 80 volumes of plays, stories and history of costume donated by public subscription. 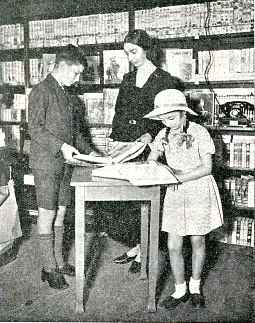 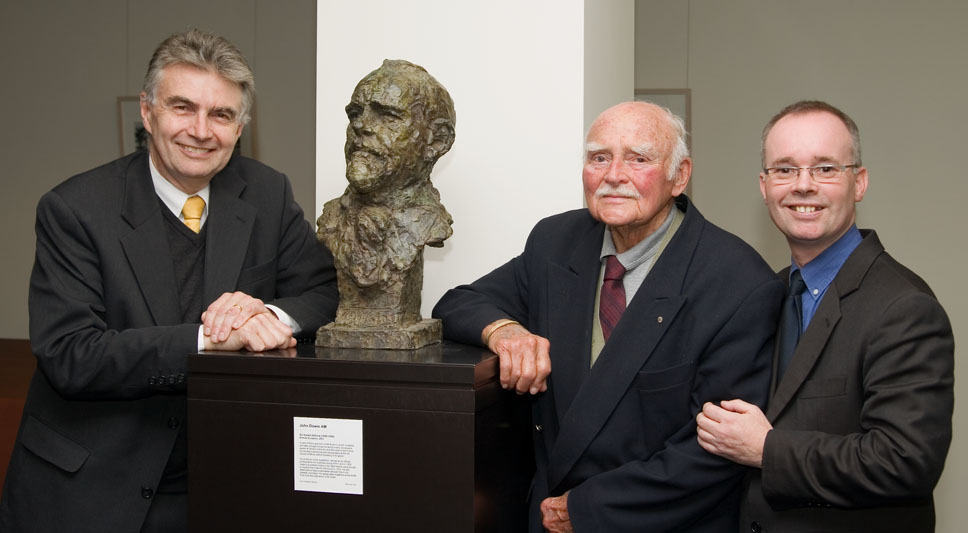 Noted South Australian sculptor John Dowie AM donated bronze busts of two other notable South Australians to the Library in 2005. The busts of explorer Sir Hubert Wilkins and ethnographer Charles P. Mountford can be seen in the Treasures Wall area.

Above from left are Hon John Hill Minister for the Arts, John Dowie AM and Alan Smith Director of the State Library, with the bust of Sir Hubert Wilkins. Below is the sculptor with the bust of Charles P. Mountford. 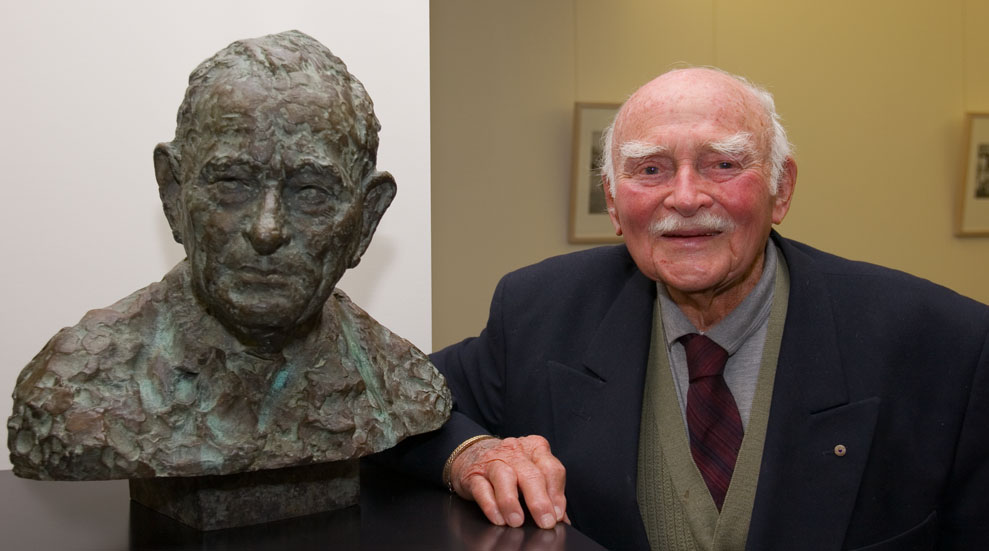