History of the State Library of South Australia: Mortlock 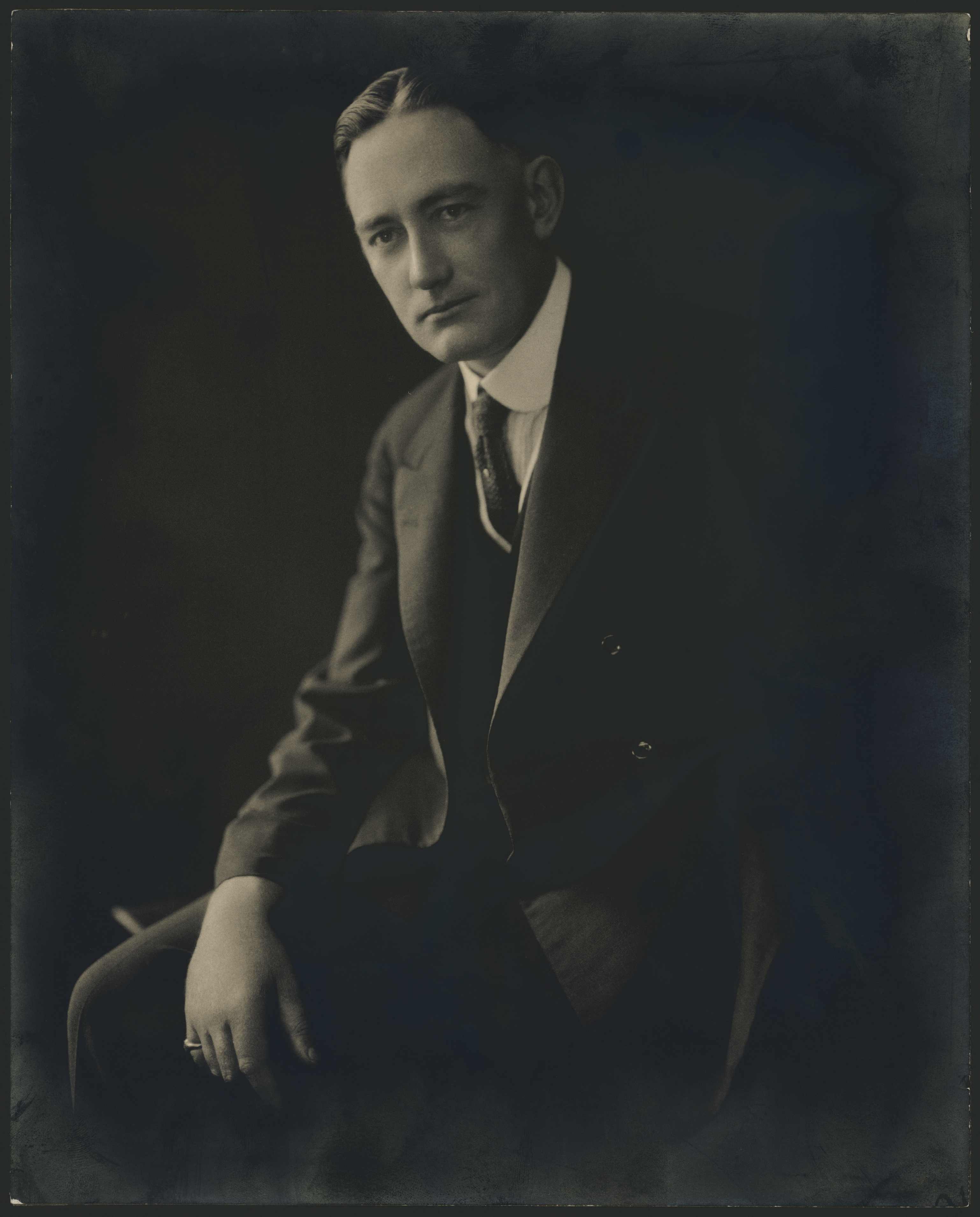 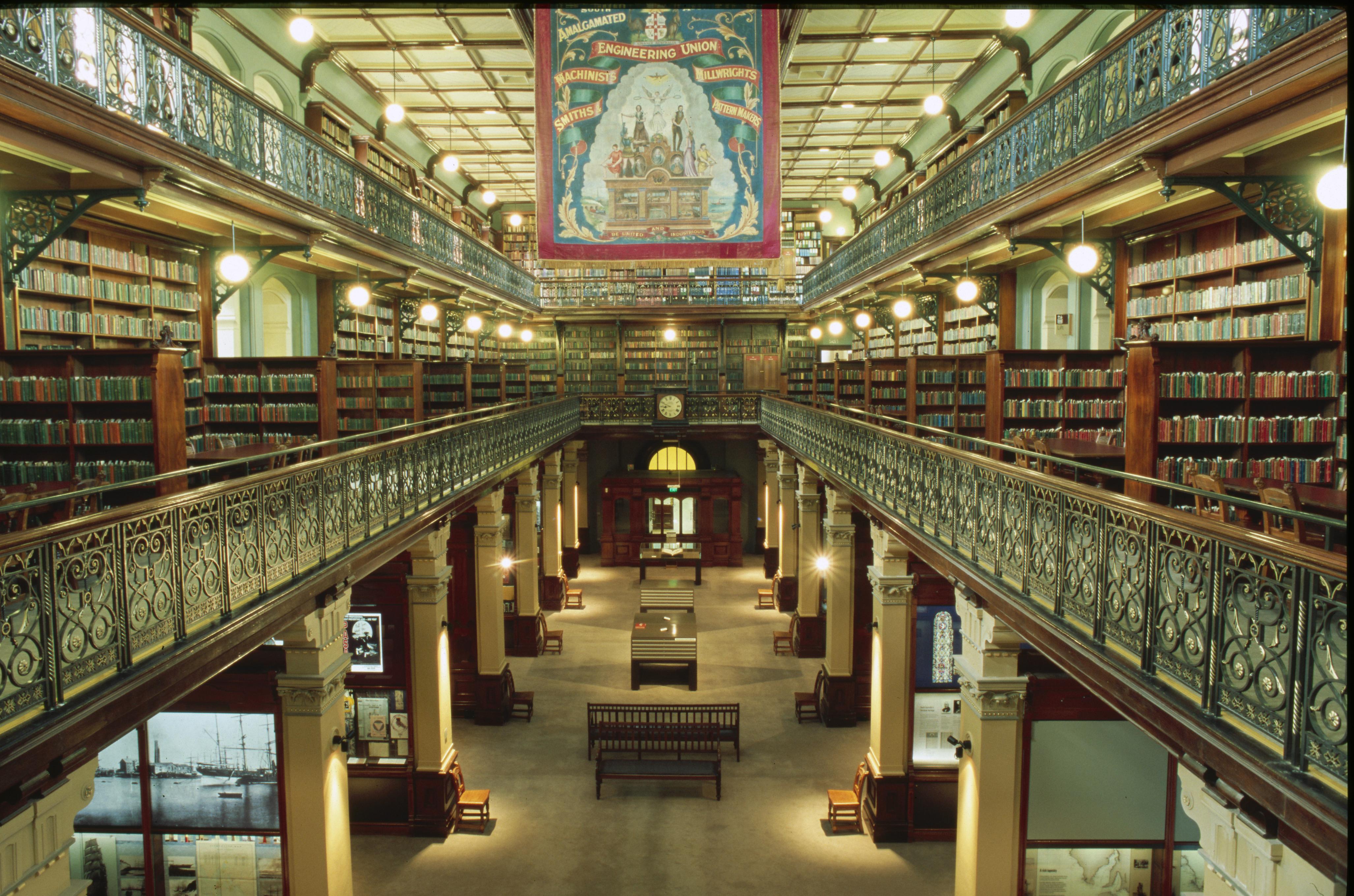