For centuries the church was the major agency for recording births, deaths and marriages.

In July of 1837 British Parliament introduced civil registration of births, marriages and deaths. Registrations were made by local civil registrars who in turn forwarded information to the General Register Office (GRO) in London.

These reports where compiled every three months - which is the reason for indexes to British births deaths and marriages covering quarterly periods: January to March being reported as the March quarter, April to June as the June quarter etc.

In early years some births, deaths and marriages were not registered due to a resistance against civil registration.  However by the mid 1850s most of the population had come to comply with the new laws.

The indexes are divided into volumes by year, then quarter, and then listed alphabetically. The State Library holds copies of these indexes for 1837 to 1980 on microfiche.

Alternatively you may register with the General Registry Office to search their indexes online. PDF copies of certificates may be ordered from the website for a fee. *Note: At present only births and deaths are searchable online.* (August 2018)

You may also search the indexes transcribed by volunteers at Free UK Genealogy on the Free BMD website.

Resources available at the Library

Check out the Harleian Collection, which holds 84 volumes of baptismal, marriage and burial registers for various churches and parishes.

While you are in the Library don't forget to check out our databases to locate marriage and divorce records:

Background reading available at the Library 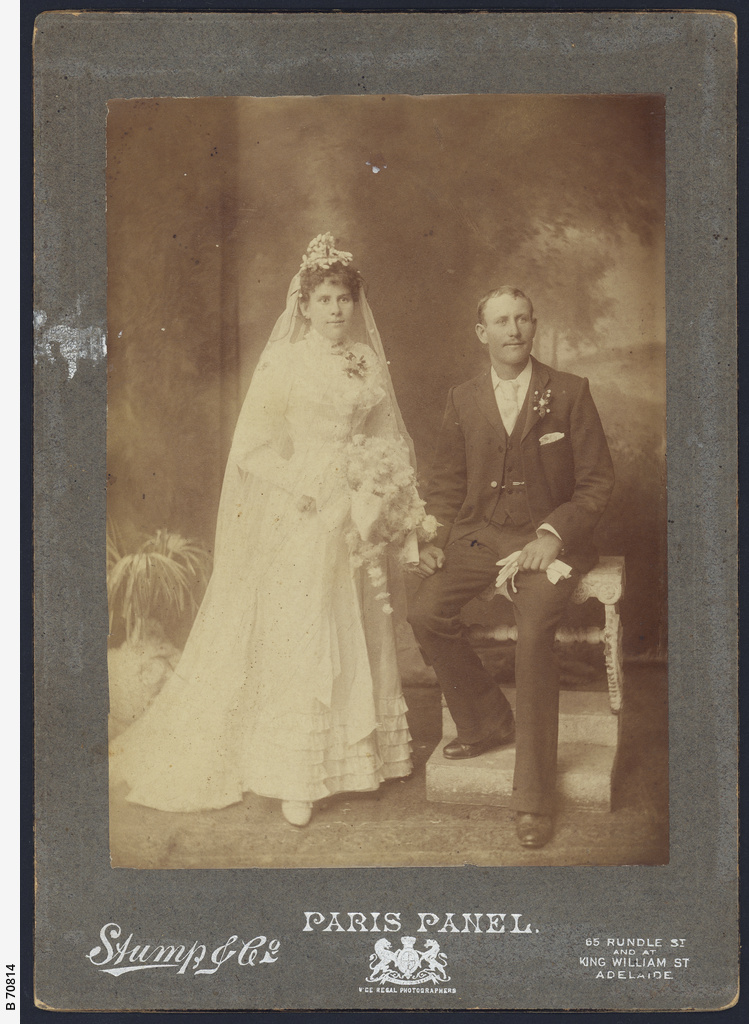 More information about this image.

Where to order Marriage Certificates

Unfortunately not every marriage ends with a 'happy ever after'.  Divorce in England and Wales before 1858 required a private act of Parliament.  This option was expensive and only available to a select few.  In fact divorce remained too expensive for most people until the 1920s.

Divorce case records have not always survived.  Between 1858 and 1927 it is thought that all have survived; between 1928 and 1937 about 80% are still available and after 1937 less than 0.2% survive.  After 1937 case files where routinely destroyed 20 years after the divorce, only a sampling of records are kept.  The only record of those cases where the case file has not survived would be the decree held by the Central Family Court.

Divorce case files contain petitions, certificates and the reasons stated for the divorce.  Until 1971 divorce by mutual consent was not permitted.

To locate information you will need the names of the petitioner (spouse initiating the divorce) and the respondent (spouse who is being divorced).  The approximate date of the divorce is also useful.