For centuries the church was the major agency for recording births, deaths and marriages.

In July of 1837 British Parliament introduced civil registration of births, marriages and deaths. Registrations were made by local civil registrars who in turn forwarded information to the General Register Office (GRO) in London.

These reports where compiled every three months - which is the reason for indexes to British births deaths and marriages covering quarterly periods: January to March being reported as the March quarter, April to June as the June quarter etc.

In early years some births, deaths and marriages were not registered due to a resistance against civil registration.  However by the mid 1850s most of the population had come to comply with the new laws.

The indexes are divided into volumes by year, then quarter, and then listed alphabetically. The State Library holds copies of these indexes for 1837 to 1980 on microfiche.

Alternatively you may register with the General Registry Office to search their indexes online. PDF copies of certificates may be ordered from the website for a fee. *Note: At present only births and deaths are searchable online.* (August 2018)

You may also search the indexes transcribed by volunteers at Free UK Genealogy on the Free BMD website.

Books and indexes available at the State Library

Where to order Death Certificates 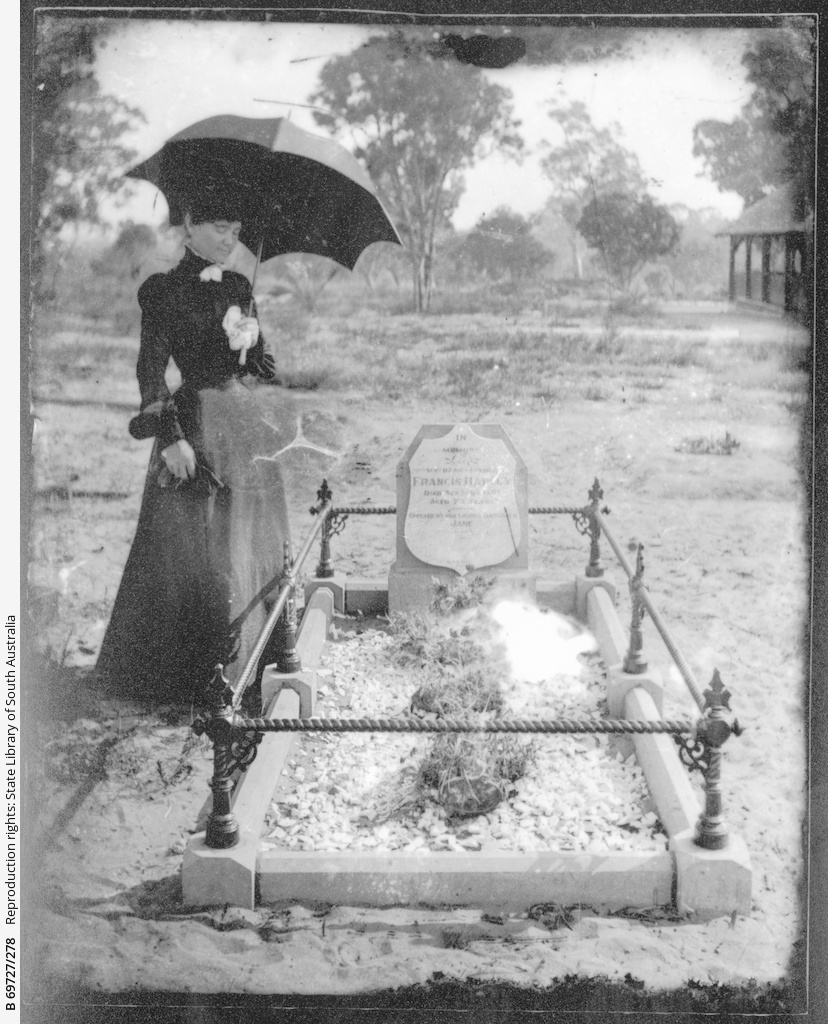 Check out the Harleian Collection, which holds 84 volumes of baptismal, marriage and burial registers for various churches and parishes.

While you are in the Library don't forget to check out our databases where you will find data from government records, parish registers, indexes to wills and cemeteries:

The word probate means to prove or validate. Probate is the procedure by which a will is approved by the Court as the valid and last will of a deceased testator (the person who made the will). It also confirms the appointment of the person named as executor in the will.

Traditionally married women did not make Wills as their property automatically became their husbands at the time of their marriage.  The only women to leave Wills where either widows or spinsters.  This didn't alter until 1870 when the Married Women's Property Act was introduced.  The making of a will was traditionally only by men of wealth to ensure that estates and possessions where distributed according to their wishes.

Before 1858 the recording of Wills and the proving of them was the responsibility of the Church.  Many of these Wills can still be located via church archives, bishops courts records or in local records offices.