The resources on the page are mainly from the State Library of South Australia's collection and give information on how to trace criminal, court or police records in England and Wales.  There are also resources to assist you in tracing your ancestor if he was a police-men or on the prison staff.

You may be interested to know the records of both prisons and individual prisoners might be held in a number of different places. Prison records were not created nationally for England or Wales, so it is often best to start looking in local archives.

Prisoners were often moved between prisons where there was space, rather than being imprisoned near their home or where the offence was committed.

After 1615 it became increasingly common for convicts to be offered a pardon from a death sentence on condition of transportation.

Convicts were sentenced to transportation after trials at assizes, quarter sessions, or the Old Bailey.

Few records survive about individual convicts who were transported to North America and the West Indies.

The following links will take you to indexes available via Ancestry.com.  You will be able to search for information and see search results, however to see original records or transcripts you will need to pay as you go or use the subscription database Ancestry.com.

The State Library of South Australia has a subscription to Ancestry.com (Library edition) that may be used within the Library.

Records available via Find My Past

The following links will take you to indexes available via Find My Past.  You will be able to search for information and see search results, however to see original records or transcripts you will need to pay as you go or use the subscription database Find My Past.

The State Library of South Australia has a subscription to Find My Past that may be used within the Library.

The following items are available for use within the State Library:

The following information guides have all been produced by the National Archives (UK) to assist researchers using their collections. 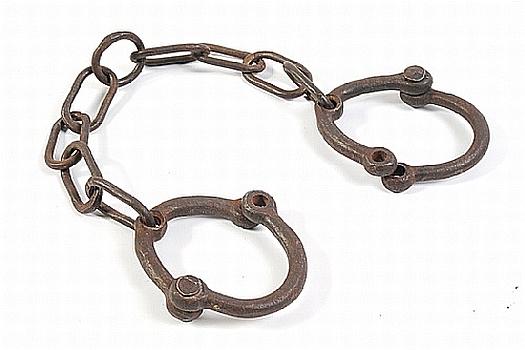 General resources available at the Library

Here is a selection of items from the Library's collection that may be of interest:

The resources listed below are available at the State Library of South Australia:

The proceedings of the Old Bailey : London's central Criminal Court, 1674 to 1913

Crime and Punishment database - Until 1830, cases in Wales were heard at the Court of Grand Sessions of Wales and these records are kept at the National Library of Wales.

Archives Wales - Petty crimes in Wales where mostly heard at the Courts of Quarter Sessions, these records are held by the Welsh county records offices.  These records can be located via Archives Wales

Please note that to access any of the records referred to below you will either have to go to the National Archives (UK) at Kew, in London, pay a researcher to go on your behalf or be able to give a specific record reference of an item in their collection and order a copy.

National Archives (UK) is unable to undertake research on your behalf.

As well as the searchable data below, don't forget to try their catalogue search to locate records.