The tabs allow you to locate past and present newspapers listed by:

For many titles a short descriptive history has been included to provide an insight into the newspaper's content.

Each title includes a link to the catalogue record, and the 'more' link provides a brief history - where one is available. More detailed histories for  200 titles also appear on the SA Memory site. The catalogue link provides access to digital versions of the newspaper where these are available. The Online Newspapers tab provides links to all known South Australian newspaper websites.

Almost all the newspapers are available within the Library (microfilm or hard copy) with a number also available digitally. Most of the digital titles are historic (pre-1955) due to copyright.

Apart from recent issues of newspapers, titles which have not been digitised or microfilmed need to be requested from storage, and viewed in the Somerville Reading Room.

The Trove website currently includes more than 79 South Australian newspapers (covering both city and country) for the period 1836 to 1999. (Post-1954 newspapers have been added to Trove only with the publisher's consent.)

Suggestions of new titles for Trove are welcome, bearing in mind that (at this time) the title must already be on microfilm, and the basic cost of adding titles to Trove is $2 per page Due to National Library funding cuts further digitising is likely only to proceed through private sponsorship programs.

This guide includes an alphabetical title listing of all South Australian newspapers. In addition, there are chronological and geographical lists.

The Online Newspapers tab links to a list of all known South Australian newspaper websites, by title.

For detailed essays describing the history of the South Australian press and journalists, see the SA Memory, SA Newspapers page.

This guide is for South Australian newspapers, however the Library also has extensive holdings of interstate and overseas newspapers in both microfilm and hard copy. The hard copy versions of these titles are located in off-site storage with retrieval only twice-weekly, so require researchers to plan ahead for access.

The Library also subscribes to several web-sites with both historic and current newspapers. Due to licensing agreements, some of these may only be accessed by personally visiting the Library, although some are available to our Home Access members.

Information about non-South Australian newspapers and Online newspapers may be found on the Library Guide - Newspapers in the State Library.

1844 Andrew Murray took over the South Australian and began printing the writings of his sister-in-law, Catherine Helen Spence

1853 First commercial newspaper company formed to found the short-lived Examiner, closed after a few weeks and company took over the Register

1855 Steam printing introduced at the Register

1885 First suburban newspaper, the Free Press at Norwood - no copies have survived

1887 'Half-tone' photographs printed in the Observer in March

1890 Comic strip consisting of a crude two frames only and without speech bubbles, drawn by C. Wall for Pictorial Australian from August

1894 The Weekly Herald founded to support the Labour movement

1895 The Observer and the Chronicle began producing occasional photographic supplements

1899 'A lady reporter' first acknowledged in the Register

1905 The Register and the Advertiser first began publishing weather maps

1912 First issue of the Mail, later titled the Sunday Mail

1921 Possum's Pages began in the Mail in July

1948 The News changed from broadsheet to tabloid size

1997 The Advertiser changed from broadsheet to tabloid size

2011 The Independent Weekly became an on-line version only, as Indaily 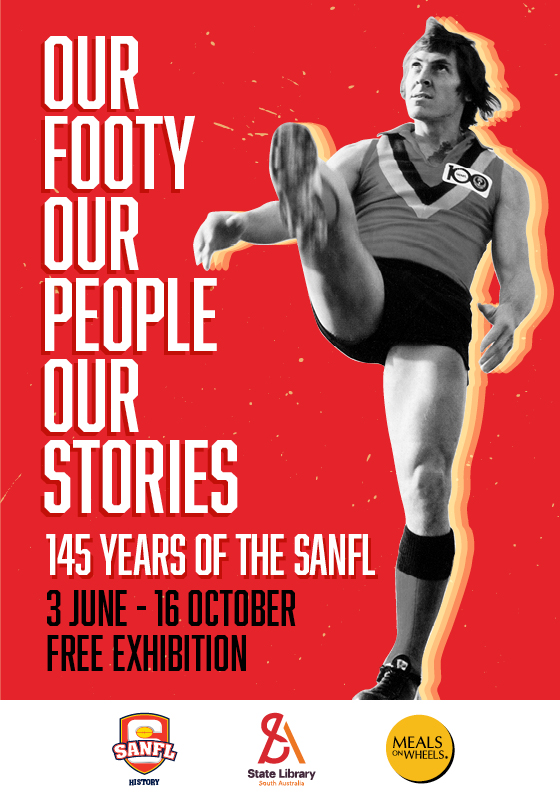 Major South Australian newspapers for the period 1836-1954 have been digitised and made fully searchable on the Trove website. This includes representative newspapers for country districts.

Due to copyright restrictions, newspapers post 1954 may only be added to Trove with the permission of the copyright owner.

The majority of the South Australian titles on Trove have been financed by the National Library.